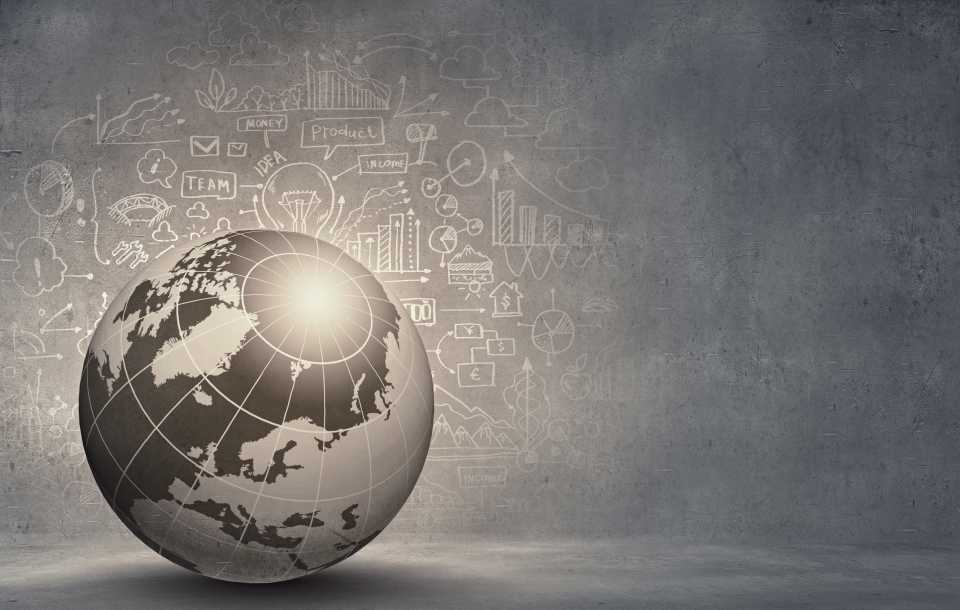 OECD's initial figures released this June showed the economy could shrink by 6% this year. However, a recent report indicated the OECD had revised the global economy forecast shrinking by 4.5% this year. The Paris-based agency presented a better outlook than expected in the U.S., the Eurozone, and China. China, specifically, was the only G20 country that saw positive growth.

The economy was seen withstanding the pandemic better than forecasted, prompting the revision. The agency pointed to America's unemployment rate falling more than forecasted, and China's positive retail and manufacturing figures as contributors to the modification.

Though the global economy does look like it is recovering, the OECD said the economic pickup pace is now fading. The institution warned that many countries' economies would still be worse off than pre-pandemic figures by the end of 2021. Governments will continue to face long-term consequences to their economies, bankruptcy, and unemployment. OECD has urged governments around the world to continue to assist its economy into 2021.

"The problem is, a V-shaped recovery won't occur," OECD Secretary-General Angel Gurria said. "What we want to convey is that first of all, (governments) must not roll back support too fast." Relief programs must evolve as the economic growth recovers, the OECD said, focusing financial support on potential industries and employment.

The warning is similar to the BIS's reports released earlier this week, indicating that governments must support businesses without creating "zombie firms" that could pose more significant threats to the future economy.