Wei pointed out that despite the power shortages and production cuts of resource-intensive steel materials, steel prices remain high. In addition, electronic parts, crucial for servo motors and control units, will see delays as well.

With control units as an example, Wei said these products' delivery periods were usually half a month to two months in the past. However, with power, chip shortages, and transportation obstacles, the delivery period has been delayed to over half a year. Wei quoted market news that machine tool suppliers' difficulties in delivering orders have prompted customers to request price cuts or cancellations, worsening the situation for domestic suppliers.

Wei predicts that the export of machinery and equipment in Q4 may be slightly lower than that in the third quarter, and the annual export growth rate for the whole year is about 25%. The export value is USD$32 billion, a record high. The export value of machinery and equipment in the third quarter was NTD$8.458 billion, with a quarterly increase of 3.2% and an annual increase of 33.1%.

TAMI announced that the export value of machinery and equipment in the first three quarters was USD$24.212 billion, an annual increase of 29.2%; the value was NTD$677.922 billion, an annual increase of 21.5%, which continued to hit a record high for the same period. For nine consecutive months, exports of machinery and equipment have both registered double-digit growth, indicating a steady recovery in Taiwan's machinery industry.

Wei pointed out that in August this year, exports hit a record high in both export value and growth rate since the US-China trade war. In September, exports fell slightly by USD$277 million. Exports of the machinery industry are also affected by three unfavorable factors including the appreciation of the New Taiwan dollar, rising raw materials, and rising shipping costs. The extent of the impact on subsequent exports remains to be seen.

The unfavorable competition conditions between Taiwan and Japan, South Korea, and other countries in exports are accelerating, Wei warned, and the exchange rate difference has reached about 10% to 12%. The government impose more measures to stabilize the exchange rate and maintain export competitiveness with rival countries, as countries around the world are gearing up to bolster their local economies, stagnated by the COVID-19 pandemic. 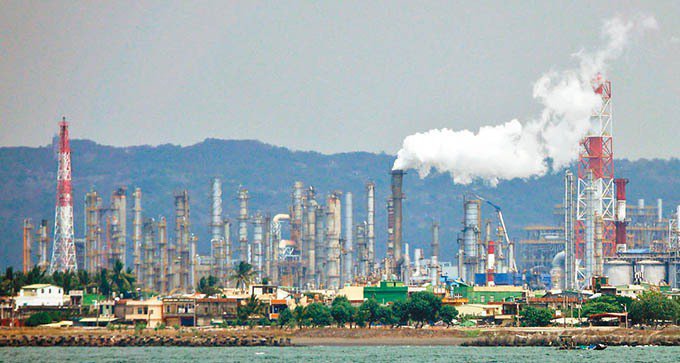 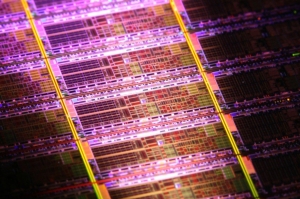 SEMI is slated to host the SEMICON Taiwan 2021 on Oct. 13, with a focus on smart healthcare. Notable speakers from Medtronic, and onsemi, a globally-renowned medical device company that was featured two consecutive years on Fortune, and three Taiwanese smart healthcare startups JelloX Biotech, Singular Wings, and Neurobit. Topics will revolve around the market and technologies trends in the globa... 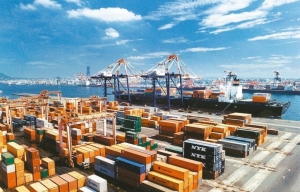 The increasing risks of China's power outages have impacted Taiwanese business operations. Chenbro Micom, a server housing manufacturer based in Dongyuan and Kunshan, Chairman Chen Mei-chi warned that companies should brace themselves, as the shortages of power and workers will become long-term issues. Chen pointed out that factories will need to consider operation designs to be as power-effic... 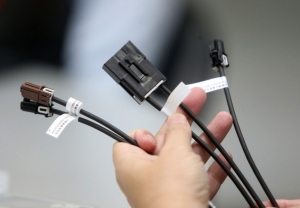 Auto terminal maker Hu Lane Associate Inc. announced on Wednesday a partnership with global vehicle seat maker LEAR Co., which will result in a joint venture based out of Yangzhou, China. Hu Lane is looking to enter the international automotive manufacturing supply chain, expand LEAR's vertical integration reach, and expand its own terminal product reach into the global automotive manufacturin... 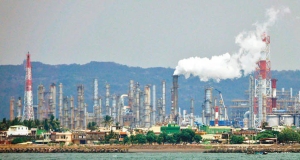 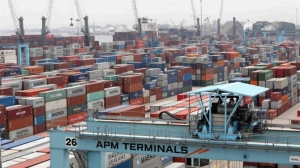 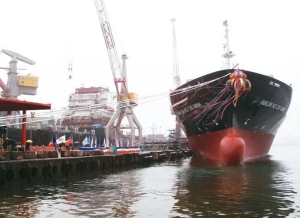 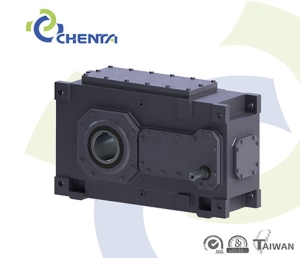 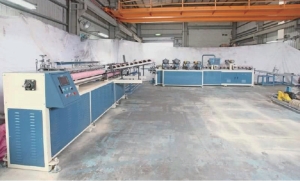 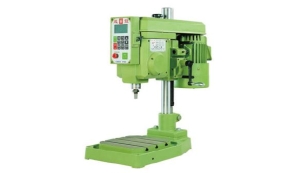