The Japanese yen exchange rate against the U.S. dollar has fallen sharply, hitting a new low in the past 24 years. Hsu Wen-hsian, chairman of the Taiwan Machine Tool & Accessories Builders' Association (TMBA), said that the average orders received by machine tool factories have declined by 30% to 40%. Taiwan's machine tool suppliers could face even worse situations as the Japanese Yen, and South Korean Won depreciate even further.

Taiwan Association of Machinery Industry Chairman Larry Wei also said that recently he has heard more and more member manufacturers say that the current situation will lead to clients procuring from Japanese suppliers. He urged the government to consider the seriousness of the depreciation of the Yen because it affects not only the mechanical equipment export situation but also how the New Taiwan dollar exchange rate should fall around 32 yuan for Taiwanese suppliers to profit.

TMBA recently held a board of directors and supervisors meeting, where the topic of the depreciating Japanese yen and the Korean won concerned the majority of the participants. In addition, some manufacturers pointed out that in the recent economic downturn in mainland China, in order to seize orders, even large Japanese lathes and machining center machine manufacturers have begun price-cutting competition, and each piece of equipment saw price slashes of at least RMB20,000. 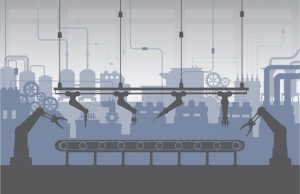 According to the Taiwan Association of Machinery Industry’s (TAMI) statistics, the machinery exports performed admirably well despite the evolving global geopolitical situations. Overall, machinery export trends showed that demand exists; however, the issue remains whether the suppliers can deliver products to customers on time due to supply chain constraints, rising prices, and difficulties in o... 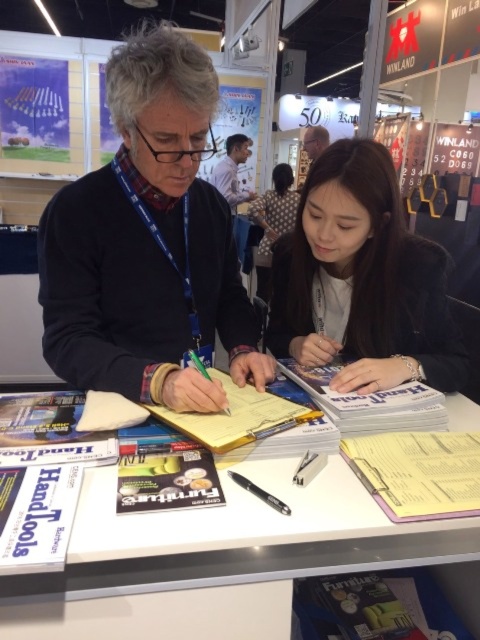 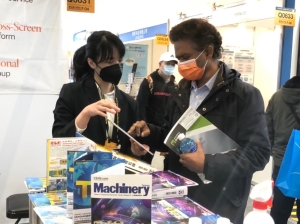 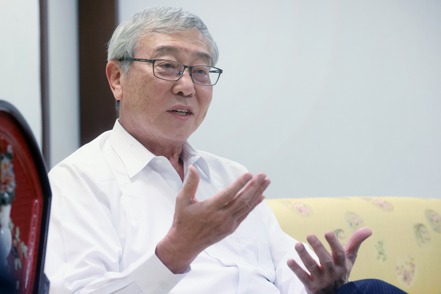 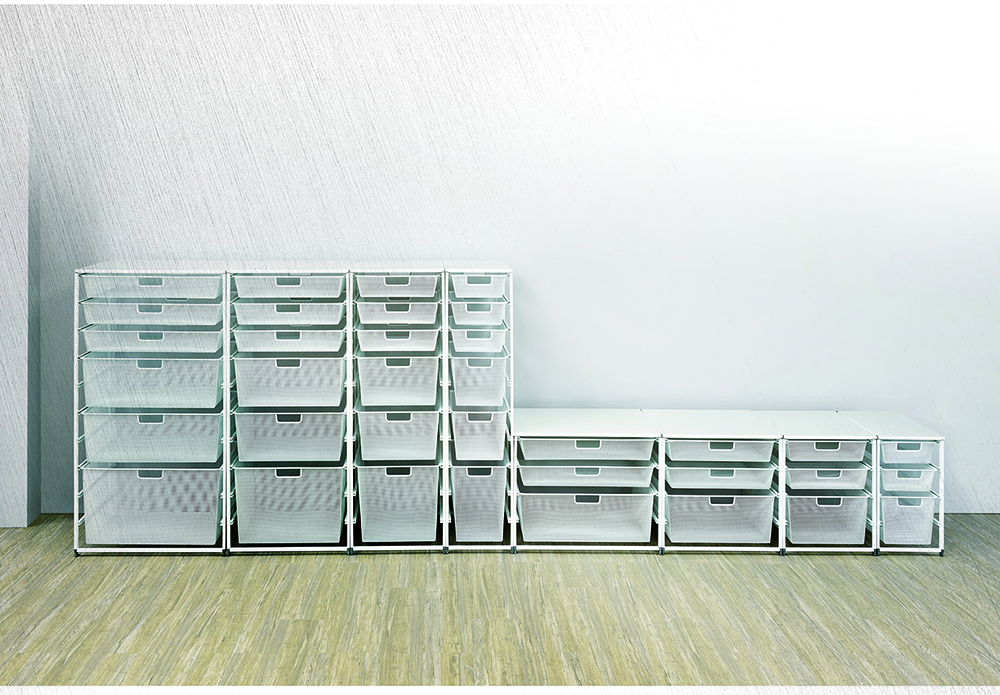 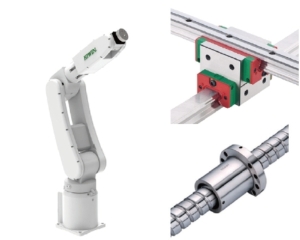 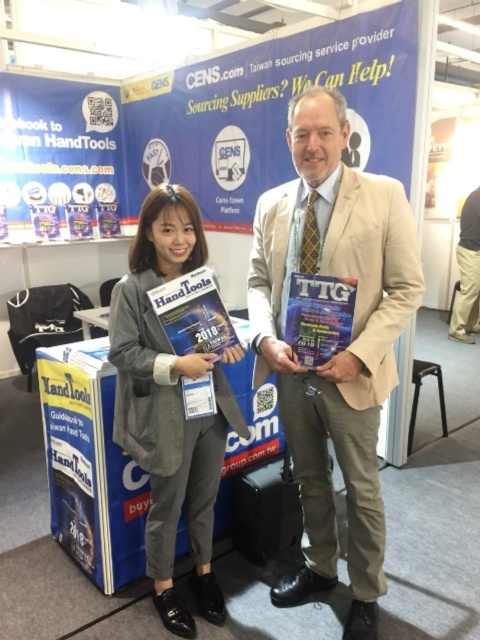 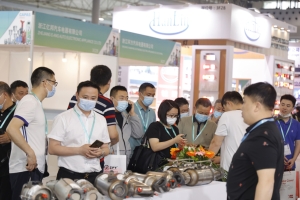