An engine's power can be increased or decreased by the restriction of inlet gases (i.e., by the use of a throttle), but usually decreased. The term throttle has come to refer, informally and incorrectly, to any mechanism by which the power or speed of an engine is regulated. What is often termed a throttle 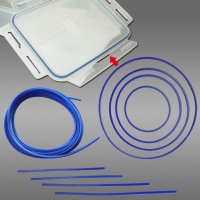