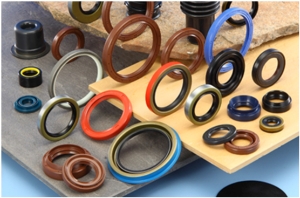 Chuan Chan Oil Seal Company was established in 1987, since then, the company has obtained over 30 years of experience in developing and manufacturing various oil seals. Thanks to all the support from various industries, Chuan Chan Company has grown into of the most experienced oil seal manufacturers... 詳全文