Encouraged by the strengthening market, all major automakers in Taiwan have mapped out optimistic annual production plans for 2011, with targeted production increases of 20% to 100%.

The Sanyang Industry Co., the local assembler of Hyundai cars, has been enjoying smooth sales since it introduced the Hyundai ix-35 sport utility vehicle (SUV), chosen by local media as the best locally made SUV. In the second quarter of 2011 the company plans to introduce the Santa Fe 2,200cc diesel-engine SUV. Company officials say that Sanyang will double its production volume this year, to some 22,000 units. 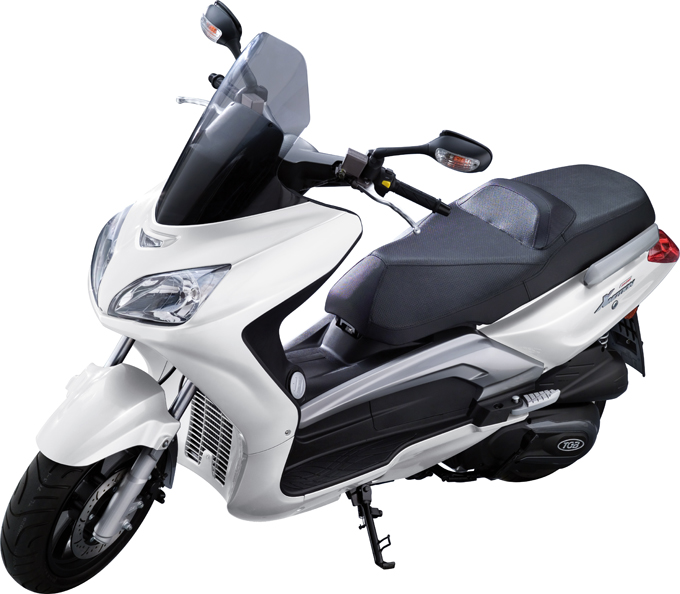 Kuozui claims that it aims to export about 50,000 locally assembled Corolla Altis compact sedans in 2011 through Toyota's global sales channels, compared to about 30,000 units shipped overseas in 2010. Kuozui has become a strategic partner in Toyota's global production division-of-labor scheme, responsible for making certain compact sedans for export. The company also participates in the design and development of some Toyota car models for production in Taiwan.

The Ford Lio Ho Motor Co., the local subsidiary of the American carmaker Ford, plans to increase its capacity to some 35,000 units this year, including the production of about 20,000 Ford Escape SUVs for domestic sale; production for export to Japan, New Zealand and Australia; and contract assembly for the affiliated company Mazda Taiwan (for local sales).

Yulon Motor assembles cars for Nissan, LUXGEN (its own-brand, self-developed vehicles) and tobe (another own brand, produced in partnership with Chinese automaker Geely). The company aims to supply more than 36,000 Nissan car this year, excluding about 1,000 locally assembled Nissan Livina crossover vehicles for export to Egypt; about 16,000 LUXGEN SUVs and MPVs for domestic sale; about 1,000 units for export to Dominica, Vietnam, and Oman; and about 4,000 tobe mini cars.

The China Motor Corp. (CMC), the local assembler and vendor for Japanese partner Mitsubishi Motors, aims to sell more than 49,000 Mitsubishi passenger cars and commercial vehicles, including the Grunder medium sedan and Zinger recreational/commercial vehicle, in Taiwan this year, and to export about 2,000 Verica mini commercial vehicles (bread-box model) to the Philippines, the Middle East, and Latin America.

The Honda Taiwan Motor Co., a wholly-owned local subsidiary of Honda Japan, reports the sale of some 27,500 new cars in Taiwan in 2010, higher than its original target. This year, the automaker aims to sell about 30,000 units.

Strong Demand
Strong demand from the recovering domestic market has been forcing local automakers to work overtime to fill their orders. Almost all of Taiwan's major automakers, including Yulon, CMC, Kuozui, Honda Taiwan, Sanyang, and Ford Lio Ho, now ask their employees to put in one to three hours of overtime almost every workday, and have canceled weekends off. They are also recruiting new workers. Despite these efforts, most car dealers still face supply shortages.

Sanyang officials say that their production-line workers put in three hours of overtime, 13 or 14 workdays per month last November and December, and that they took on more than 100 additional contract employees early this year. This helped boost monthly production volume to some 1,200 units.

Ford Lio Ho's managing director Albert Li says that his company has added dozens of employees to its production lines.

Kuozui officials report that the company will add at least 200 production-line workers this year to meet increasing demand from the domestic and export markets.

The Yulon Nissan Motor Co. plans to recruit at least 30 additional sales representatives in 2011, excluding some 150 others to be hired by distributors throughout the island.