With over 20 years of experience in development and manufacturing, Han King Plastic Machinery Co. is a specialized maker of some of the best plastic processing machines, especially in the blown-film field.

Backed by a seasoned in-house R&D team, the company has accumulated ample know-how to enhance the design of optimally-functioning products that not only help raise output but also build sustainable business.

The company claims to have built a solid reputation in the global market for its long-term dedication to developing reliable, price-competitive products. Since its inception, the company has prioritized the needs of customers, but also offering innovative products that sometime exceed even buyer expectations. All the company's products are designed to help customers reduce production costs.

Han King focuses on exports, with only a small portion of output sold in Taiwan, with its major export outlets being the U.S., Egypt, the Middle East, Africa, the United Arab Emirate, Southeast Asia, New Zealand, and China. (BS) 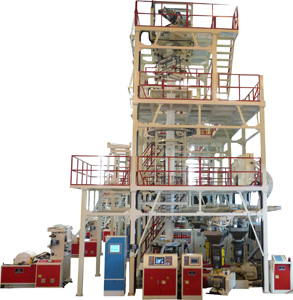 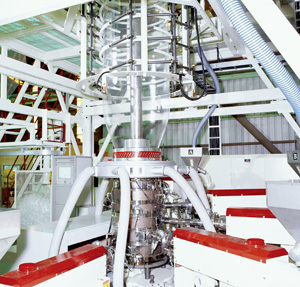