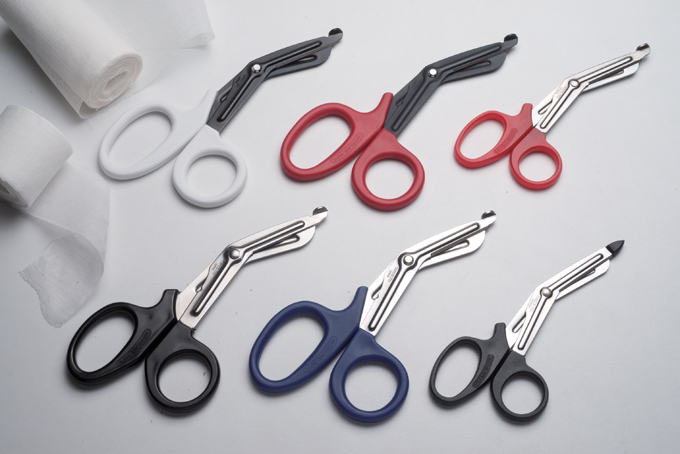 Since its founding in 1976, Lung Hsin Scissors Co., Ltd. has been devoted to making scissors as a veteran manufacturer in Taiwan.

All the products are turned out at the company's 72,000-square-meter factory that is equipped with advanced production facilities, with layout and production management meeting international standards and with monthly capacity of over 50,000 units.

Featuring high quality that meet standards established in the EU, competitive prices and innovative, market-oriented designs, the company's scissors are sought-after by end-users in the U.S., Southeast Asia, the Middle East and Japan. The maker is also totally capable of OEM after years of experience in Japan.