Overview of Auto and PTW Segments in Taiwan and Abroad

New car sales in Taiwan increased 35.8% month-on-month (MoM) and 31.6% year-on-year (YoY) in September to 28,941 units, according to statistics compiled by the Ministry of Transportation and Communications (MOTC), with the rise having narrowed the first-three-quarter YoY sales-volume drop to less than 1%. 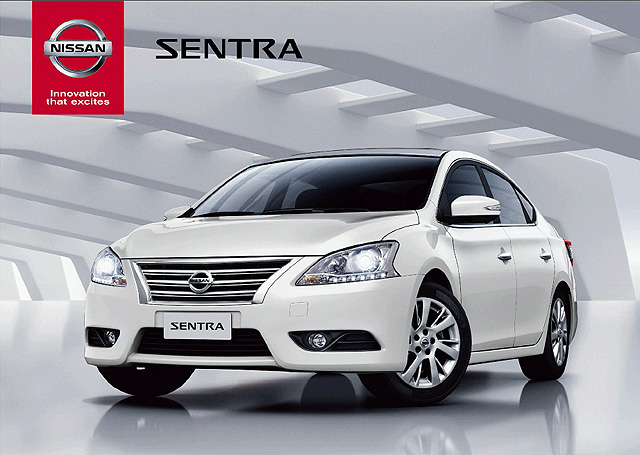 New-car sales in Taiwan soared about 32% YoY in September.
In September, Hotai Motor Co. Ltd., distributor of Toyota and Lexus and the major dealer in Taiwan for more than 10 years, saw its market share fall to under-30%, the first time since the second quarter, due mainly to inventory clearance in the previous few months of its old-version Toyota Altis sedans. Another major carmaker China Motor Corp. (CMC), which locally assembles and sells Mitsubishi, yielded its No. 3 position to Yulon Nissan Motor Co., distributor of Nissan and Infiniti, in the month due to a lull before it announced the new Mitsubishi Colt Plus sub-compact sedan.

Thanks to smooth sales of its imported sport utility vehicle (SUV) Rogue and crossover Juke, Yulon Nissan jumped to the No. 2 by winning a 12% market share; while its sales are expected to rise after announcing the new Nissan Super Sentra medium sedan in October.

In the first nine months, cumulative new-car sales dropped 0.7% YoY to about 273,000 units. In conjunction with most Japanese brands to push new models in October to attract delayed purchases, the industry is optimistic about an annual volume growth this year.

In response to the increased sales, reports the Automotive Research & Testing Center (ARTC), September this year was a transitional period between inventory clearance of old-version models and new-model announcements by most automakers. However, smooth sales of imported cars, which increased by more than 40% to over 9,600 units in September, greatly helped the overall market growth. During the period, Hotai sold 1,668 imported Toyotas, including 1,318 RAV4 SUVs; while German brands Mercedes-Benz (1,453) and BMW (1,312) also scored eye-catching sales.

The automotive center says that several heavyweight locally assembled models announced in the fourth quarter, including the Toyota All New Altis, Nissan Super Sentra, and Mitsubishi Colt Plus 3, will bring up new-car sales volume in the final quarter and even pull up the 2013 market to outstrip last year's.

In September, sales of new PTWs increased 40% MoM and 6.3% YoY to 82,050 units, a record monthly high in 2013, ending the MoM drop in August and turning the overall PTW market back to a growing trend.

In the first nine months, some 525,709 new PTWs were licensed in Taiwan, up 8.25% YoY. Though new-PTW sales are expected to gradually decline in conjunction with cooling weather, industry sources said that the overall market has confirmed an annual growth this year. 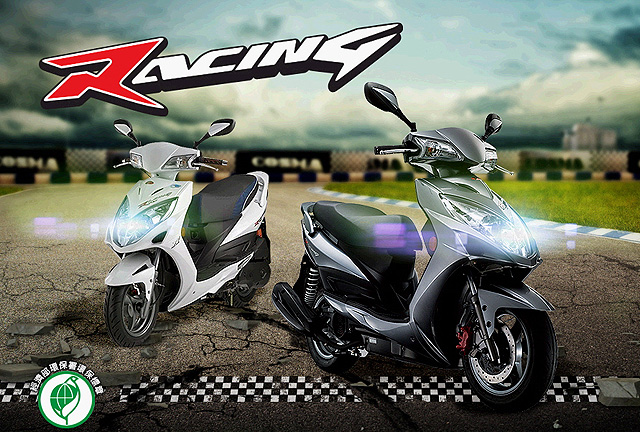 Statistics compiled by the MOTC showed that some 11, 200 PTWs bigger than 150cc were licensed in September, up more than 30% YoY and accounting for 13.7% of the overall new PTW sales. Increase in the segment was attributed to mainly yellow-plate scooters, and is expected to continue with the increasing number of yellow-plate PTWs sold.

Recovering New-car Sales in Europe
In September, demand for new cars in the EU (27) was up 5.4%, amounting to 1,159,066 units, from the record low volumes registered in September 2012 since ACEA (European Automobile Manufacturers' Association) recorded new registrations in the EU27 in 2003. The month counted on average one more working day across the EU this year, compared to the last, ARTC says. Except Austria (-6.6%), Germany (-1.2%), Italy (-2.9%) and Netherlands (-1.4%), the rest 13 nations in Western Europe saw YoY sales increase in the month.

In the first nine months, EU27's new-car sales saw YoY increases only in April, July and September with growth rates of 1.9%, 4% and 5.3%. ARTC says that the high growth in EU27 is showing a recovering sign in the market, and a strong replacement demand is foreseeable if nations in the region overcome different negative economic factors.

EV Subsidies in China
Worsening air pollution in China has driven the Chinese central government to extend its subsidies to energy-efficient cars that expired on September 30. From October 1, each purchase of an energy-efficient car under 1,600cc is eligible for 3,000 renminbi (RMB, or Chinese yuan) in subsidies.

The Chinese central government promulgated a subsidizing program to energy-efficient cars in May 2012, budgeting 6 billion RMB to encourage purchases of under-1.6L energy-efficient cars, aiming to combat worsening air pollution in China, including dust storms that raise particulate matter up to 1,00, compared to the normal 2.5.

ARTC points out that the extended subsidizing program has driven sales of subsidy-qualified cars in China in September to push overall market growth. In the first nine months, new-car sales in China grew by 12.7% YoY to reach 15.88 million units.

Tesla Model S in Norway
Tesla Motor Inc., an American maker of premium electric cars, has drawn intense attention globally with the hot sales of its Model S, which in the U.S. sold even better than the German Mercedes-Benz, BMW, and Audi in the first half of 2013. In August Tesla announced plans to enter the Chinese market by setting up its first showroom in Beijing; while in September, the Model S has immediately become the best-selling EV in Norway.

ARTC says that currently EV sales rate in Norway is the highest globally. Until the end of September 2013, some 4,591 pure electric cars have been sold, accounting 3.4% of the overall new-car sales in the market, with the growth continuing. The nation's incentives to promote EV adoption, such as the tax exemption, special driving lanes etc., ARTC says, should be emulated by other nations.