Taiwan LED Makers Ramp Up for a Strong 2014 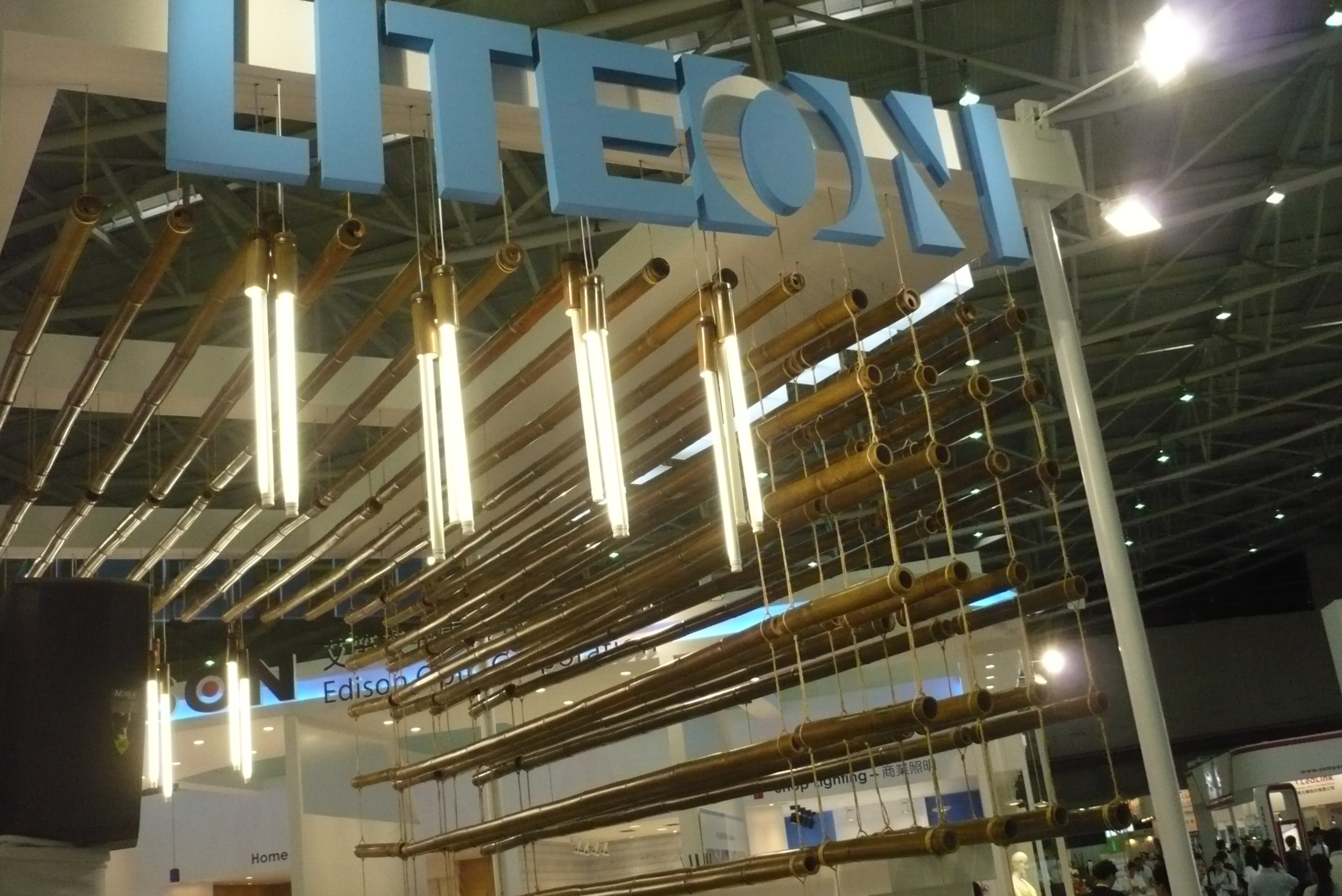 According to market consultant LEDinside, an estimated 1.3 billion LED lamps will be shipped worldwide in 2014, up 68% from 2013. The Industrial Economics & Knowledge Center (IEK) of Taiwan government-backed Industrial Technology Research Institute (ITRI) estimates that revenue in the global LED lighting market will expand to US$39.2 billion in 2014, with LED increasing its share of the lighting market to a projected 34%.

U.S. LED chipmaker, Cree Inc., estimates that the North American market for LED lighting will increase by 72% in 2014, while the global market is likely to grow over 60% in the same period. The company expects light bulbs and tubes to be the dominant LED lighting products in the global market. The company will mostly promote retrofitted LED lamps in 2014 in anticipation of rapid growth of this sector.

In view of the bright market forecasts, LiteOn's U.S. subsidiary, Leotek Electronics USA Corp., will step up its market push in the greater China region (mainland China, Hong Kong, Macau and Taiwan). The subsidiary has released a color-changing LED light bulb, which the company hopes will help it win 10% of Taiwan's LED bulb market by the end of 2014.

Everlight, currently the world's No.1 LED packagers by volume, will strengthen promotions of certified lighting fixtures, while Epistar plans to increase production of LED chips for lighting purposes.

LEDinside bases its bright market forecast on continued plunges of LED prices, which will further boost replacement of traditional lighting fixtures with LEDs. The organization points out that local governments in North America are increasing support for LED lighting, and the U.S. Energy Star program is including more LED lights in its subsidy program for LED lighting.