These are in-depth pre- and post-show reports on major international trade fairs, held in Taiwan and other countries with significant participation by Taiwanese manufacturers and exporters. They are offered to help global buyers and other readers better understand what is going on at the fairs and the latest offerings by Taiwanese exhibitors. 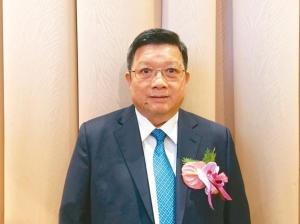 LED Everlight has also continued to adjust its operating strategy in recent years. In terms of lighting products, it has improved more value-added products. At the same time, it has continued to reduce the proportion of lighting products. In addition, in terms of new products, the company The operation in the automotive market is also gradually bearing fruit. The company's MiniLED taillights are ...

Taiwan Hand Tool Manufacturers’ Association (THTMA), an organization that has led Taiwan’s hand tool industry into the world’s second-largest exporter of hand tools in terms of value and has assisted Taiwan to earn a solid reputation as “the Kingdom of Hand Tools” among global professional buyers for years, proudly celebrated its 40th anniversary on Aug 18, 2017, witnessed by a large number of an... 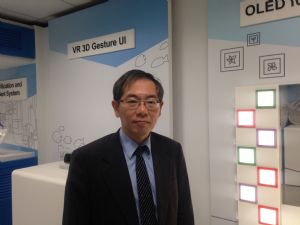 In light of OLED (organic light-emitting diode) increasingly applied in lighting in modern times, Industrial Technology Research Institute (ITRI), a Taiwanese government-funded, pioneer R&D institute on advanced technology, has actively engaged in researching and developing related applied technologies over the past years, to lay a solid foundation for the development of OLED lighting in Taiwan. ... 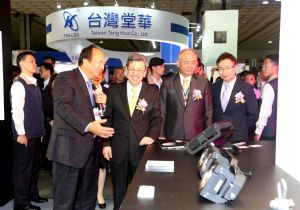 With LED lighting popularity rapidly climbing worldwide, the Taiwan International Lighting Show (TILS) continues to be held in conjunction with LED Taiwan at the same venue this year, serving as a one-stop sourcing platform for buyers looking for new opportunities. LEDinside, a Taiwan-based market research institute, indicates that global market demand for LED lighting was estimated at US$30.5... 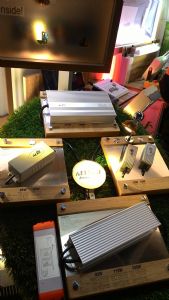 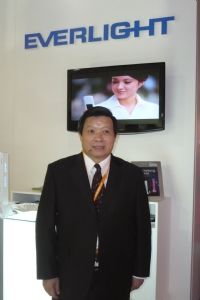 It is part of its ambition to consolidate leading status as world's No.1 LED packager 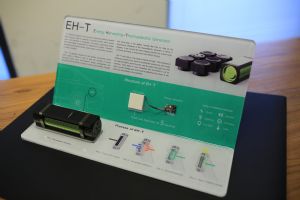 The Taiwan government-backed Industrial Technology Research Institute (ITRI) won the Best of the Best prize in the RedDot Design Award championship in September 2014 with its “Energy-Harvesting Thermal-Electric Generator,” a handheld device that recharges low-voltage mobile devices like mobile phones and LED flash lights by simply converting nearby heat sources, as from people or car engine, into... 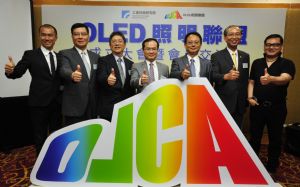 By KEN LIU At a time when the organic light emitting diode (OLED) lighting industry is still in its infancy, Taiwan’s lighting manufacturers are working closely together to develop a complete supply chain for OLED lighting manufacturing with the aim of attracting partnerships with related enterprises from around the world. In July this year an OLED-lighting consortium named the “OLED Lighti...

By KEN LIU With manufacturers rushing to come out with LED lighting products that can differentiate them from their rivals, it is becoming increasingly important for them to prove the quality of the light their offerings produce. Spectrometer maker AsenseTek Inc. is addressing this issue with a series of palm-sized spectrum measurement gadgets, dubbed “Lighting Passport,” together with meas...