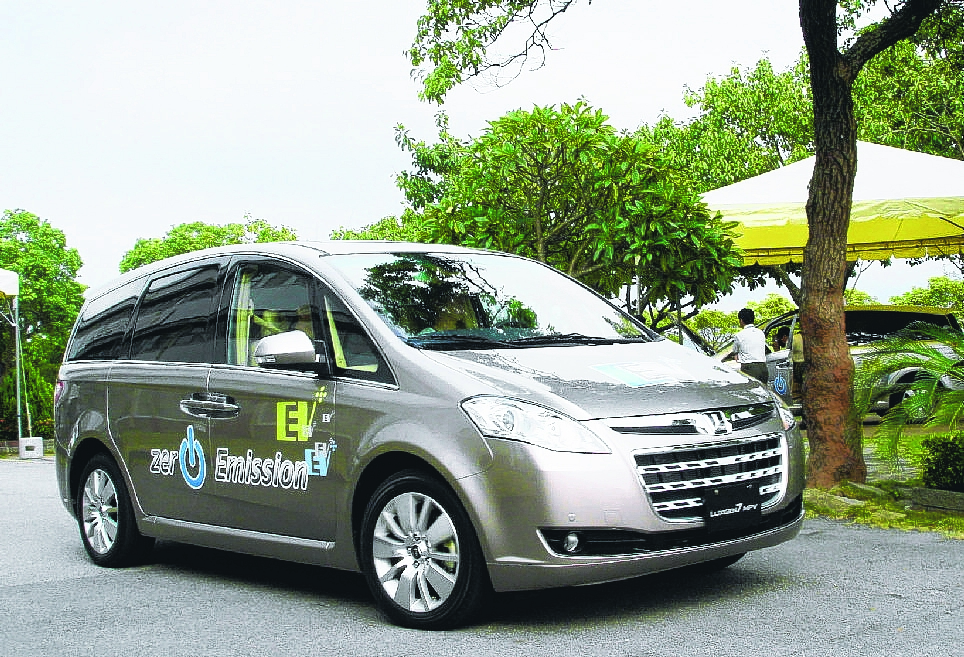 Taiwan's government has decided to extend commodity tax break for electric cars to 2017.

The Ministry of Finance (MOF) in Taiwan recently decided to extend the tax holiday for both electric cars and powered two-wheelers (PTWs) by three more years to the end of January, 2017.

Industry sources say that the commodity tax on an electric car priced at about NT$1 million (US$33,333) is generally about NT$125,000 (US$4,167). Under the tax holiday program for EVs, the commodity tax is paid by the electric-car makers/vendors, who then apply to the government for tax rebate after the EVs are sold.

The MOF's decided to extend the EV subsidy program for three years for solely battery electric vehicles (BEVs) to support the government's plan to push development of the EV industry as one of the four "intelligent industries" on the island.

Taiwan's Legislative Yuan passed a measure to provide the commodity-tax holiday for BEVs in early 2011 and asked the Executive Yuan to decide whether or not to extend the subsidy program based on the policy results.