Revenues for this January showed unevenness among Taiwan's LED makers, with some gaining and others losing from the previous month. 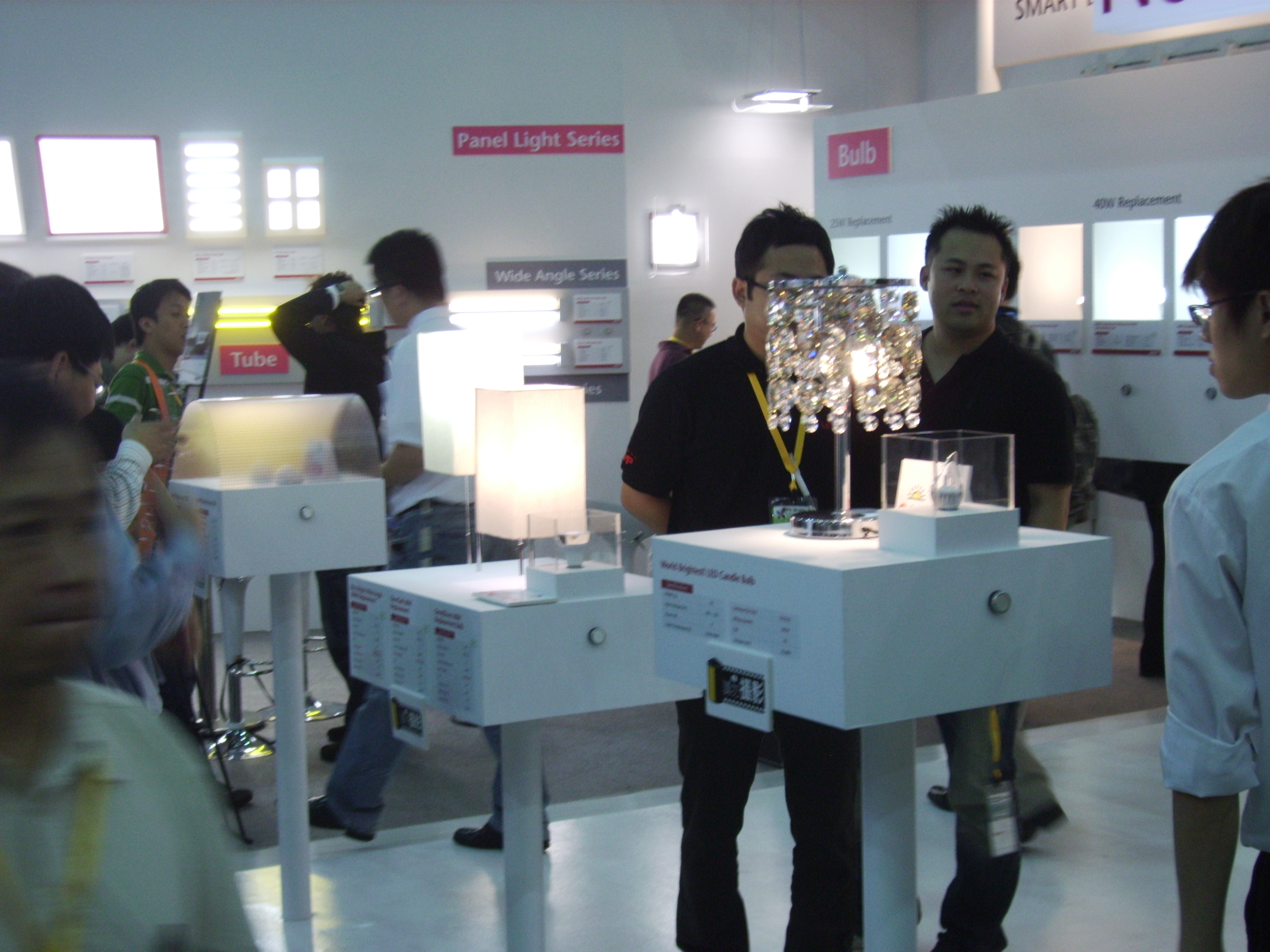 Gainers ascribed their month-on-month growth in the normally lukewarm January mostly to stronger-than-expected demands for LED lighting and LED backlights for TVs, smartphones, and computer monitors.

The company's executives pointed out that many monitor and laptop makers strived to restock backlight LEDs before the recent Chinese New Year. In addition, China's top-7 handset makers have ordered 50 million backlight LEDs a month through the end of this year.

Lextar executives estimated the company's LEDs for back-lit  modules to generate 60% of revenue for its TV-backlight application business this year,   projecting direct back-lit LEDs to go into 50-60% of LED-lit TVs this year, up from 40% in 2013. Its slim-type direct back-lit LED has been adopted by Japanese brand-name TV makers.

In lighting, Lextar has received contracts from European and Japanese makers and will begin to ship 2014 LED lamp models in the second quarter of this year. Company executives pointed out that the company had begun receiving orders from Japanese buyers for its 160 lm-watt light tubes since they were released late last year. In Europe, Turkey is currently the company's major customer for the lights.

Unity Opto Technology Co., Ltd. saw consolidated revenue for January rise 23% from December last year and 9% YoY, to NT$560 million (US$18.6 million). Company executives pointed out that  increasing orders have been booked since the beginning of this February for LED lighting and backlight products from European and American buyers.

Unity Chairman Alpha Wu pointed out that almost all of the island's LED makers including his company will make breakthrough in sales in 2014.

Epistar had revenue of NT$1.88 billion (US$62.9 million) in January, deceasing 7.72% from December due to fewer workdays. Nevertheless, it surged 39.73% YoY, which was better than expected and represented new high compared with the company's January results in the past.

The company's executives pointed out that recovering demands from backlight, lighting, and four-element LED buyers will keep the company's production humming into the second quarter, with revenue estimated to begin rebounding from March.

Everlight had NT$2.1 billion (US$70.2 million) in January, contracting 6.79% from December. Company executives estimated average revenue for February and March to stand at around NT$2.3 billion (US$76.6 million) and revenue for the first quarter to likely near NT$6.7 billion (US$225.2 million) it had in the fourth quarter last year.