CMC assembles and is the agent of Mitsubishi passenger cars and commercial vehicles in Taiwan. To provide local consumers with more options, CMC also develops and produces CMC branded mini vans, the most popular on the island. In 2013, CMC's sales decreased from the previous year due to lack of competitive passenger-car models, driving the company to focus on its niche segment.

To celebrate its 40th anniversary in 2013, CMC unveiled its new CMC logo and launched its CMC 3.49-ton diesel light truck in mid-2013, targeting the domestic market with a price less than NT$1 million (US$33,333), much more competitive than Japanese trucks that are assembled in Taiwan.

CMC also sells the fifth-stage Fuso (Mitsubishi's sub-brand for trucks) Canter, the most popular 3.49-ton diesel truck in Taiwan, which is priced about NT$1.2 million (US$40,000).

Industry insiders say that CMC is targeting the segment between higher-priced Japanese and lower-priced Chinese-branded diesel trucks, trying to build its own brand by utilizing 30 years of vehicle design and development capability, as well as vehicle-assembly experience. 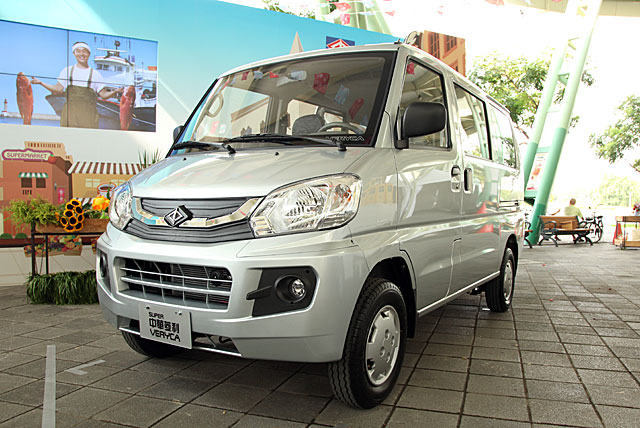 To further develop sales of its CMC Veryca, in both van and pick-up versions, CMC offers different platforms to meet micro-entrepreneurs' requirements, such as those with mini kitchens, refrigerators etc. 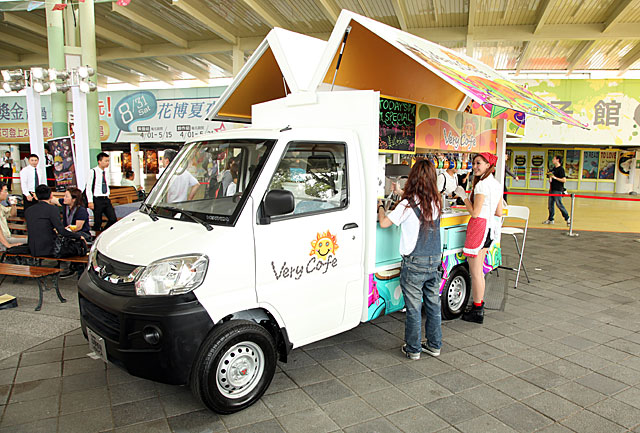 Liu Hsin-tai, president of CMC, says that CMC will roll out new models yearly to consolidate its No. 2 position in the domestic automobile market and boost annual sales to 100,000 units over the next five years.