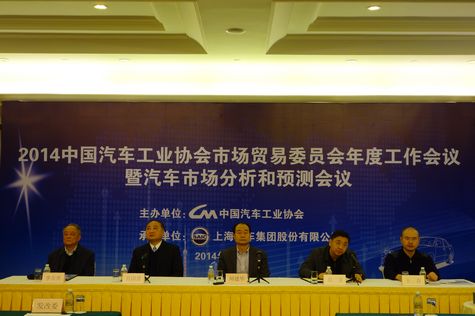 In 2014 China's new energy vehicle industry is expected to continue booming, bolstered by both favorable policies and  market demand.

In the beginning of 2014, the Ministry of Finance (MOF), along with three other ministerial-level government agencies, jointly issued the guideline “Notice Concerning Future Promotion of New Energy Vehicle Applications”  to subsidize buyers of new energy vehicles.

So the government will continue subsidizing the new energy vehicle industry, which was previously set to be terminated at the end of 2015, to maintain policy continuity and increase governmental support. 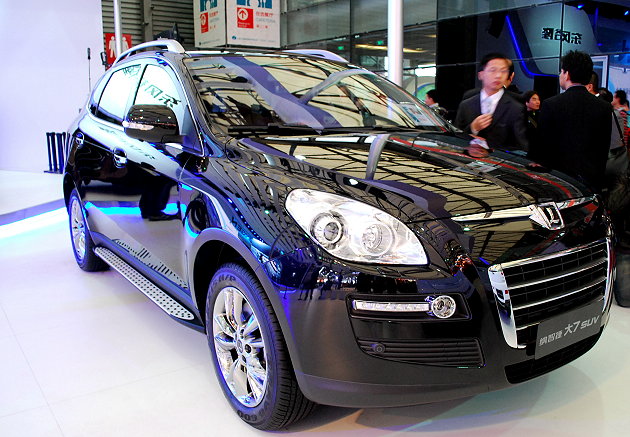 China’s new energy vehicle market is set to grow in 2014.

The modest cuts demonstrate Beijing government's determination to continue  subsidizing to bolster the development of China's new energy vehicle industry, which, given its disappointing market performance over the past few years, was once considered an industry burning money without making substantial development.

“After the above subsidy policy expires, the central government will continue with the subsidies and announce specific measures separately,” states the guideline.

Favorable Environment
Meanwhile, the MOF website published a list of the second batch of cities designated to promote the use of new energy vehicles, including 12 major cities in China as Shenyang, Changchun and so on.

Therefore market analysts believe that the Beijing government won't terminate its subsidy policy in the short term and will help improve the general environment to faciliate development of the new energy vehicle industry, whose sales volume growth is expected to speed up in 2014.

In fact, both local and central governments have been working on new energy vehicle policies.  It's been reported that on January 28, Beijing, a first- batch city to promote the use of new energy vehicles, announced the country's first new energy vehicle management model:  “Beijing City Management of  Demonstration and Application of New Energy Passenger Cars,” as the guidelines to subsidize small and micro pure electric passenger cars. Meanwhile, the Beijing City government promoted several new energy passenger cars in February, saying that the vehicles ideally suit urban use for Beijing residents.

Earlier, Tianjin City published the “Tianjin Energy-saving and New Energy Vehicle Demonstration and Industry Development Plan (2013-2020)” on January 6, under which Tianjin will gradually promote new energy vehicles for private use, as well as related infrastructure such as charging equipment and so on. 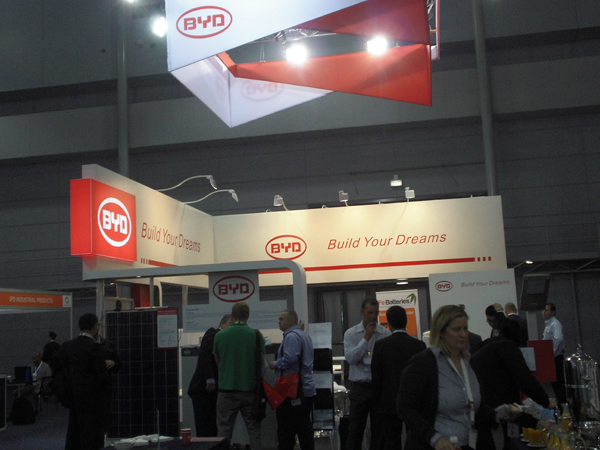 BYD is a frontrunner of China’s new energy vehicle industry.

China's new energy auto manufacturers are also making  good progress.  As of the end of 2012, total investment in SAIC's new energy vehicles reached 4.6 billion yuan, of which investment in research and development in its Roewe 550 plug-in hybrid vehicle accounted for 1.16 billion. The 2012 Beijing Auto Exhibition launched the BYD 'Qin' hybrid sedan, which caused market buzz and went on sale in dealers after the Spring Festival. 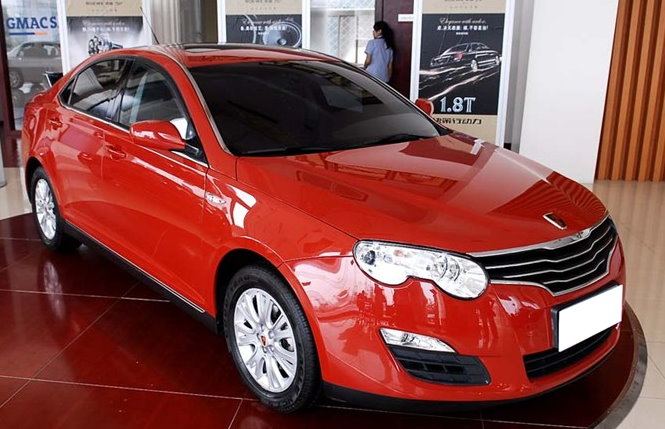 Peripheral Industries
In addition to manufacturing of new energy cars, charging posts, lithium batteries and other makers of related products are also benefiting.

On January 28, the State Grid Beijing Electric Power Company announced that from the beginning of this year, Beijing City will create an EV charging network with a 5.5 km radius, to fully cover city districts and suburban new town districts by 2017.

As for production of EV  batteries, data shows that there are over 100 production enterprises in China, with total investment in excess of 10 billion yuan, and total capacity of nearly 20 billion watts.

Market observers predict continued momentum behind new energy vehicle policies and automotive market, which are expected to hum at full tilt in 2014. But uncertain sales of  new energy vehicles will dictate the final performance of the industry as whole.