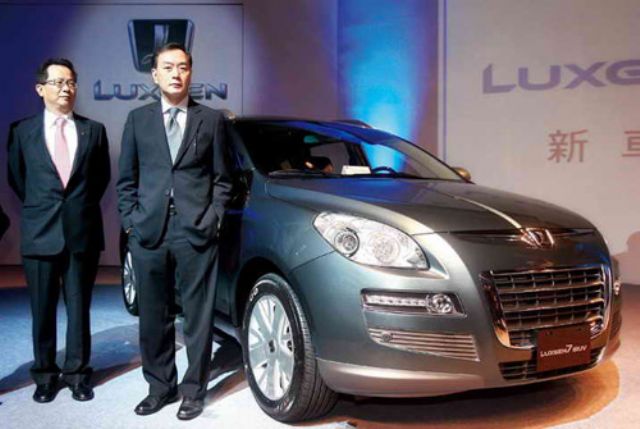 Yulon Motor Co., one of Taiwan's top automakers, has reported outstanding results for October. Thanks to smooth sales of the company's own LUXGEN-brand cars in Taiwan and China, it registered revenues of NT$11.59 billion (US$386.5 million) for the month, a 57.9% improvement over the same month of last year.

Industry sources say that Yulon's shrinking earnings for the first three quarters reflect the intense competition in the domestic automobile market, so that even the the sharp appreciation of Japanese Yen during the period--a factor that favorably affected local automakers' cost--could hardly compensate for thinning of profit margins. In the first three quarters, Yulon reported accumulated earnings per share (EPS) of NT$13.06 (US$0.44), down from NT$16.78 (US$0.56) a year earlier.

The company expects to sell more than 50,000 LUXGEN cars in China and about 10,000 units in Taiwan this year, marking a new milestone for the firm's own-brand car sales.

Most of the October growth in new-car sales in Taiwan came from imported cars, which accounted for more than 30% of the total.