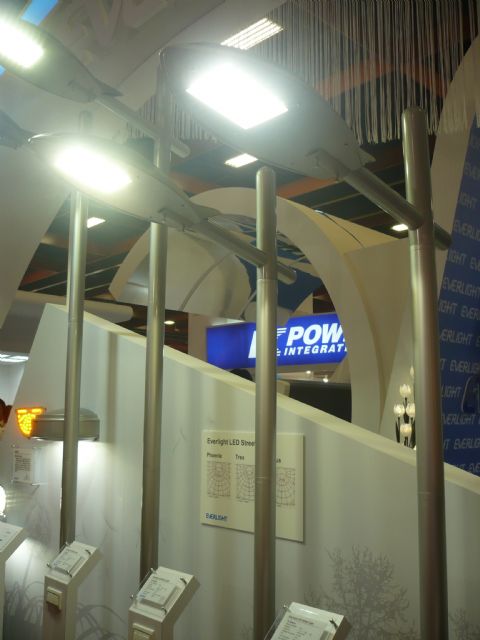 Taiwan Premier Jiang Yi-huah has approved a plan submitted by the Ministry of Economic Affairs (MOEA) to replace all mercury streetlights on Taiwan with light-emitting diode (LED) counterparts by 2016 for NT$5.49 billion (US$183 million), to then become the world's first nation to have all roads lit with  LED lamps.

Taiwan still has 692,000 mercury streetlights after a series of similar replacements in the last few years.

The project will be implemented via local governments' LED streetlight procurements, with Taichung City, Tainan City and Kaohsiung City Governments predicted to receive relatively more funding due to their lagging replacements.

MOEA officials say the ministry began in 2008 funding local governments for pilot LED-streetlight projects, with Taiwan's Cabinet setting aside NT$1.69 billion (US$56.33 million) couple years ago to replace mercury streetlights as the first step of the large-scale upgrading scheme.

The major cities in central, southern and southernmost Taiwan still have 270,000 mercury streetlights after the initial replacements due to lagging the other communities. (KL)