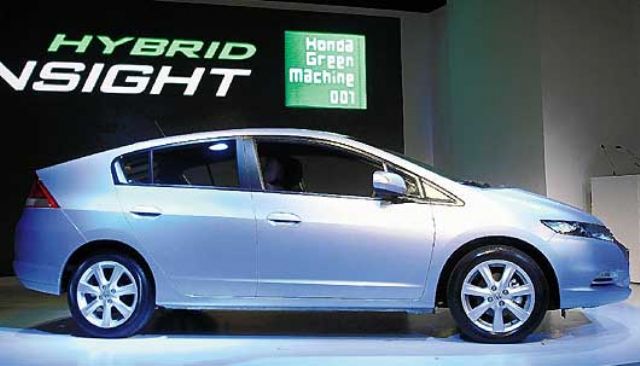 Existing vehicle commodity tax in Taiwan is based on engine displacement to range between 25% and 30%, with battery electric vehicles (BEVs) and hybrid cars also qualifying for tax deduction. An imported hybrid car with FOB price of NT$2 million (US$66,666) enjoys commodity-tax deduction of about NT$350,000 (US$11,666) earlier but no longer under the new rule.

MOF says the new rule will become effective when the legislature completes reading of the modified 12th commodity tax statue, which is expected to continue subsidizing hybrid cars sold in Taiwan, but with a ceiling of NT$100,000 (US$3,333) without qualification.

The Ministry said that hybrid cars with high prices and big displacements can not be categorized as a popular product; while big-displacement hybrid cars could burn more fuel and emit more carbon than gasoline, diesel counterparts, and hence should not qualify for commodity-tax deduction so as to be fair.