Mercedes-Benz, Volvo, and BMW continue to be the top-three players in the consumer Advanced Driver Assistance Systems (ADAS) market. They outperform competitors either in terms of the degree and significance of their innovation, or in how effectively they make their systems available to consumers – sometimes in both, according to ABI Research, an international market research firm.

As mass-market automakers strive to offer affordable ADAS solutions to customers, luxury brands have sought to distinguish themselves either by increasing sophistication of systems, or by making systems more available across model range, with most adopting a combination of these approaches, the company says.

Western Europe maintains its position as the largest market for ADAS, due in no small part to the inclusion of such systems as criteria in Euro NCAP ratings. Thus automakers whose sales are strong in this region dominate the largest market share. Mercedes-Benz, Volvo, and BMW are estimated by ABI Research to account for over 50% of consumer vehicles sold with at least one ADAS per vehicle in Western Europe during 2014.

James Hodgson, research analyst, comments: “ABI Research's most recent competitive assessment into the ADAS market returns the same top-three vendors as previously mentioned. However, this is by no means indicative of stagnation. Luxury brands are trending towards the approach of improving sensor fusion and syncing separate ADASs to deliver an almost semi-autonomous driving experience. Mass-market automakers, however, are becoming increasingly divergent. Some seem to favor the approach of reserving relatively sophisticated active safety/comfort systems for flagship models, while others prefer to exploit advances in machine vision technology to offer central ADAS features at low cost on more of their vehicles.” 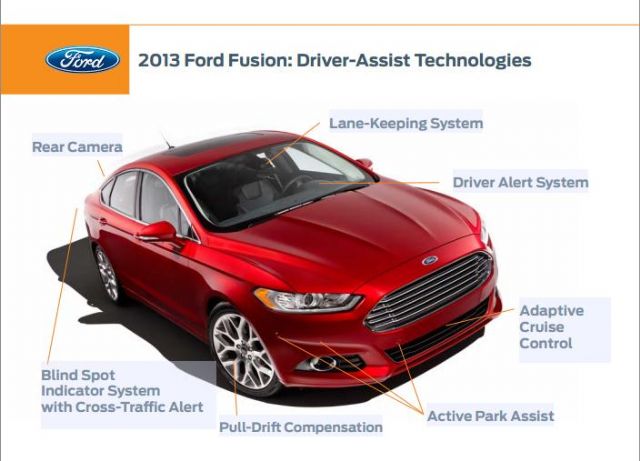