At the opening ceremony held on January 12, CSC's chairman, J.C. Tsou, noted that the NT$7.1 billion (US$225.39 million) plant, spread over 60 hectares, has annual capacity of 200,000 tonnes or so of electromagnetic steel sheets, to mainly target Indian makers of motors and transformers ranging from the low to high end.

The chairman confirmed then that CSC will step up assessing the feasibility of budgeting about NT$25.6 billion (US$812.69 million) to set up another plant of cold-rolled and galvanized steel coils with planned annual output of 1 million tonnes in the country, as soon as the Indian government agrees to cut or lift duties on imported raw materials.

As its business plans aimed to set up production overseas and explore emerging markets in South and Southeast Asia gradually picking up speed,  CSC expects to realize new growth for the years to come.
(SC) 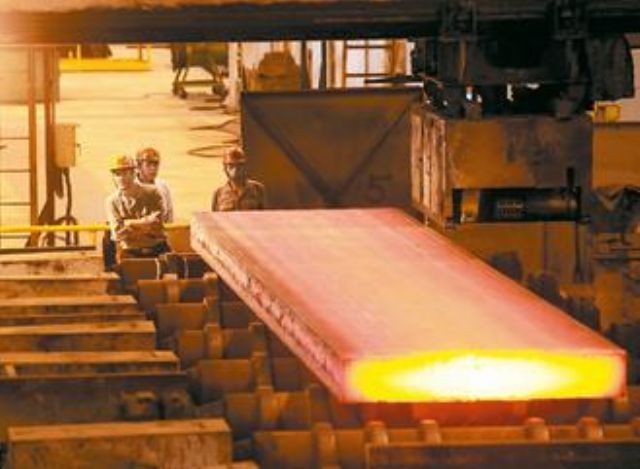 CSC continues to set up overseas production in South and Southeast Asia to enhance profitability. (photo courtesy of UDN.com)