Its products are backed by more than 30 national and PCT patents, are are approved by UL, CUL, DLC, VDE, SAA, PSE, MET, ITACS, FCC, CE, RoHS and CCC.

Its best seller, LED tubes, is recognized milestone in contemporary lighting to be not only super energy-efficient but environmentally friendly, making Gielight a participant in global  illumination projects in the 21st century.

Adopting Japanese PC housing to avoid discoloration even over extended use, the tube is compatible with magnetic ballast to save installation cost, with single-input to maintain safety of body upon LED startup. These tubes are widely used in schools, hotels, garages, offices, factories, warehouses, residences, markets etc. 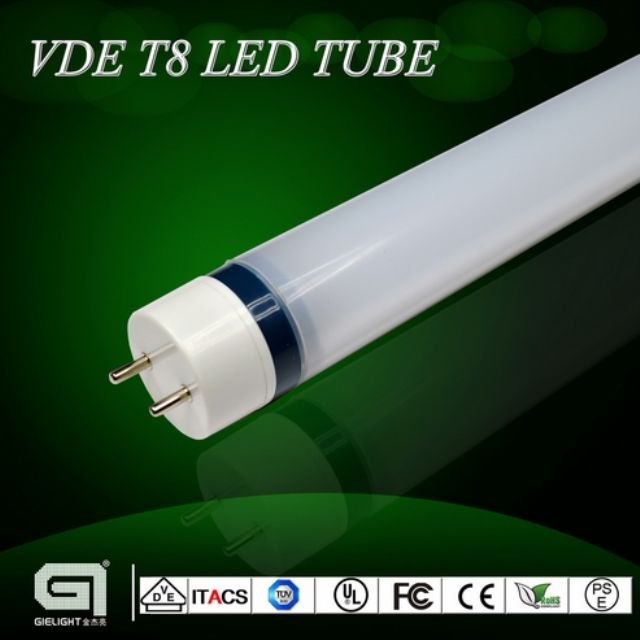