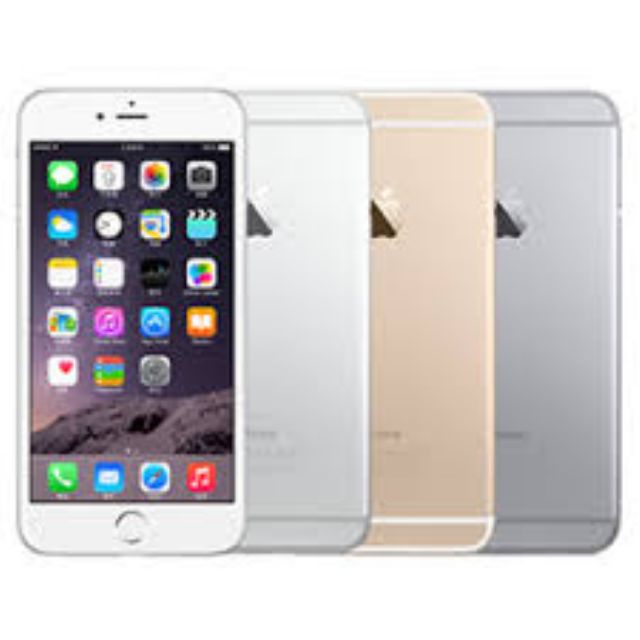 Catcher Technology gained steam from iPhone 6 boom to post banner performance in 2014 (photo courtesy of UDN.com).
Similar to many other subcontract makers in Taiwan that ride the iPhone 6 wave, Taiwan-based Catcher Technology Co., Ltd., reportedly the island's largest maker of metal cases for ICT (information and communication technology) devices by capacity and size, scored EPS (earnings per share) of NT$23.52 (US$0.746) for 2014, much higher than NT$21 (US$0.667) forecast by institutional investors, according to the firm's financial report.

With such phenomenal performance last year, Catcher Technology remains optimistic about business outlook this year, and plans to boost spending on fixed assets to exceed NT$20 billion (US$634.92 million) as seen last year. Construction of a brand new factory in Tainan City, southern Taiwan, is part of its 2015 capacity expansion project, which will involve NT$1.2 billion (US$38.09 million) in investment, the firm said.

With steady flows of orders from customers in the laptop and smartphone sectors, the firm is expected by institutional investors to finish Q1, 2015 with consolidated revenue of NT$15.1 billion (US$479.36 million), and Q2 with NT$16.8 billion (US$533.33 million).