With the recent collapse in international prices of iron ore causing a domino effect in the global steel market, along with downsizing of U.S.'s shale gas and cruse oil exploration industries due to record-setting low oil prices, Taiwan-based China Steel Corp. (CSC), the island's largest steelmaker by capacity and size, is on the brink of slashing its nominal prices of steel products for June, which, in turn, will benefit local fastener makers in the short term. 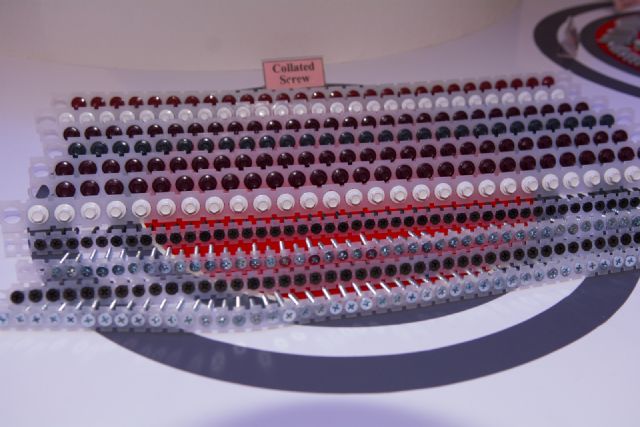 Taiwan’s fastener production hit a new high of over 1.8 million tonnes in 2014.

Cheaper steel prices from CSC are believed to be just around the corner. One source of a Taipei-listed steel firm said CSC will certainly adjust downward its steel prices in the months ahead because the global steel market is turning increasingly grim, especially when international prices of iron ore has since last year continuously dropped, to US$47 per tonne as reported April 14, and is expected to bottom at US$35 this year by the government of Australia, world's largest supplier of the raw material.

Mainly due to a supply glut, J.P. Morgan has just cut its price forecast of iron ore for 2015 from the originally predicted US$63 per tonne to only US$51, with a quarterly average of US$43 and US$47 for Q2 and Q3, respectively. In fact, the market observer has also adjusted downward its long-term forecasts from 2015 through 2018, suggesting lingering doldrums to be seen in both the market and global steelmaking industry.

Taiwan's major re-rolling mills, including Yieh Phui Enterprise Co. Ltd., Sheng Yu Steel Co., Ltd. and Prosperity Tieh Enterprise Co., Ltd., all have felt global market demand for steel having significantly slackened, based on the fact that their production capacity for May through June have hardly been booked, despite export prices of their galvanized steel coils, aluminum-zinc coated steels and pre-painted steels having been cut to comparatively low levels of US$520, US$550 and US$800, respectively, per tonne.

Weak international steel price further confirms the gloomy climate in the market. For instance, a director from a Taiwanese steel mill said that export prices of hot-rolled steel by China's major steelmakers to Korea and Southeast Asia have slid to US$370 per tonne so far, while those of exports by Taiwanese re-rolling firms have also dived to only about US$365-370 per tonne on average.

Double Whammy
A double whammy for Taiwan's steel industry is the abrupt decline of manufacturing industries in the U.S. According to a news report by the Wall Street Journal on April 15, the country's industrial production dived 1 percent year-on-year (YoY) in Q1, 2015, the first decline since September 2009. Meanwhile the Federal Reserve Bank of Atlanta published U.S.'s seasonally adjusted GDP growth rate of only 0.2 percent for Q1, far lower than the originally forecast 2.0 percent in early-February. ISM (Institute for Supply Management) reported the country's manufacturing PMI (Purchasing Managers Index) dropped to 51.5 in March, a nadir since last January. It is reasonable to say such disappointing performance owes largely to the country's rapidly downsizing shale gas industry due to record-low oil prices, which has had a snowball effect on Taiwanese steel suppliers. 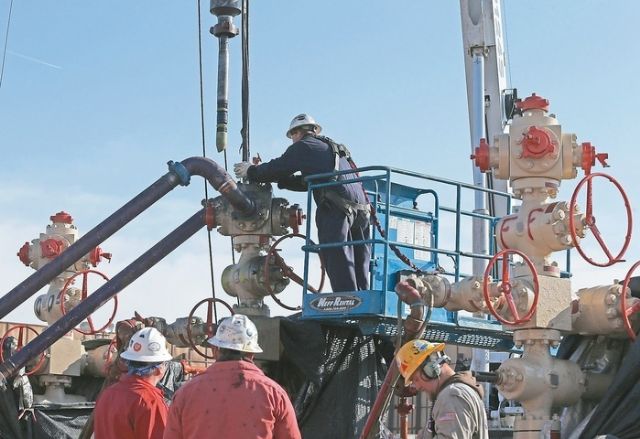 Layoffs and cutbacks in new projects by shale gas explorers in the U.S. are regarded responsible for the currently souring global steel market. (photo courtesy of UDN.com)

A Taiwanese executive of a Taipei-listed steel mill said that a shale gas well is typically equipped with 2,000-3,000 tonnes of OCTG (oil country tubular goods) pipes. But, due to plummeting international crude oil prices, 891 wells out of 1,931 that existed last December nationwide have been shut down at the end of this March, representing a 46 percent-plus reduction. This, the executive indicated, has led to oversupply of hot-rolled steel, the material for OCTG pipes, and a drastic price drop of steel, particularly hot-rolled steels.

Biggest Price Cut in 6 Years
In the face of market inertia, industry insiders widely expect CSC to sharply cut its nominal prices of steels for June, perhaps by over NT$1,200 (US$38.09) per tonne on average, the steepest drop over the past six years.

One main reason they believe among others for such a big price cut is CSC's comparatively higher steel prices. Presently, the firm's price of hot-rolled steels, for example, stands at US$450-460 per tonne, around US$80 higher than market averages, which, in turn, undermines competitiveness of Taiwan's re-rolling firms in the global market.

Earlier, insiders said, CSC met local downstream manufacturers to discuss new steel prices to be applied in June, and will reportedly adjust downward prices of all its product categories.

Based on the current market situation, insiders engaged in hot-rolled steels said that CSC will likely cut its prices of such products by US$40 per tonne, for a continuous drop of 5.5 percent from that for April-May, when its overall steel price was 5.2 percent lower than that for March. The expected price reduction is regarded acceptable for CSC and downstream makers to sustain profitability, the insiders stressed. 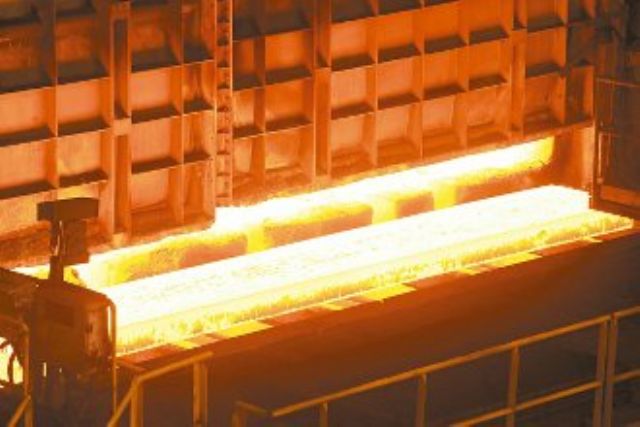 CSC is believed to carry out widespread price cuts on its steels for June. (production of CSC’s steel coils, photo courtesy of Money.udn.com)

According to the latest statistics compiled by Taiwan Industrial Fastener Institute (TIFI), the island's industrial federation composed mainly of fastener manufacturers, the sector's production volume continued breaking a new high of 1.812 million tonnes in 2014 for the second straight year, up 9.31% compared to 1.658 million tonnes in 2013.

Mostly keeping up with the positive growth of overall production, the industry's exports also hit an all-time high in 2014 for the second successive year, while imports turned around from a recession seen in 2013.

From another viewpoint, the average price, however, has seen a growth slowdown since 2010, as reflected by a 5-year CAGR of 1.49% (calculated from US$2.512 in 2010 and US$2.666 in 2014). There are many reasons to explain the anemic growth, including low-margin DIY fasteners still making up a significant share of overall production value, and, especially, the unsolved oversupply of China-made steel, which has dampened the international steel prices and, in turn, suppressed growth in export price of Taiwan-made fastener