After years of stagnation, demand for electric vehicles (EVs) has been rising fast as more drivers embrace the environment-friendly vehicles.

With more than 133,000 plug-in electric vehicles (PEVs, including plug-in hybrid electric vehicles (PHEVs) and battery electric vehicles (BEVs)) sold in 2014, North America is currently the world's strongest market for these vehicles. While regional sales are concentrated in California, where both state incentives and a mandatory Zero Emissions Vehicle (ZEV) Program drive PEV penetration, the market is expected to continue to grow in other states and Canada, according to a new report from Navigant Research, which also forecasts that North American PEV sales are expected to exceed 1.1 million annually by 2024. 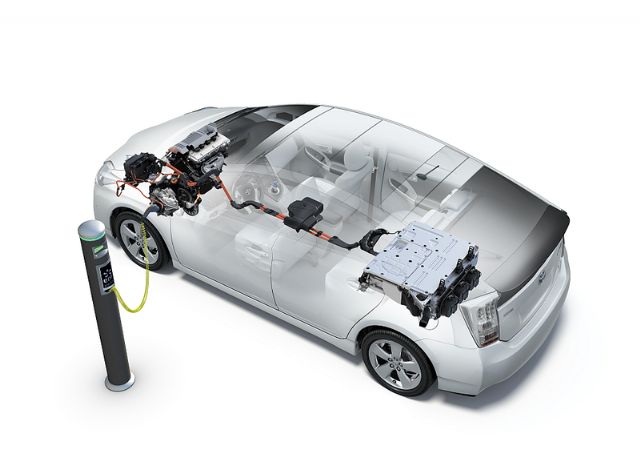 "Automaker adoption of PEV technologies for existing model lines is growing significantly, and these technologies are being placed into larger vehicle segments such as sport utility vehicles (SUVs), trucks, and minivans," says Scott Shepard, research analyst with Navigant Research. "Similarly, the introduction of next-generation, fully electric vehicles with ranges near or over 200 miles and price points below $40,000 is expected to drastically increase mass-market PEV acceptance as a pragmatic transportation option."

While PEVs today represent a marginal increase in load for utilities, according to the report, PEV concentration in metropolitan areas is expected to push utilities to develop strategies for load mitigation in concert with regulatory authorities. Utilities serving these metro areas, particularly in California, have been at the forefront of developing advanced demand-side management programs for residential PEV charging and vehicle-grid integration, and those in emerging North American PEV markets are expected to follow suit, creating new opportunities for energy aggregators and electric vehicle supply equipment (EVSE) service providers, Navigant Research said.

Electric Two-wheelers
Another report from the same market research firm, on the other hand, said that the transition from sealed lead-acid to lithium-ion batteries is driving rapid advances in the electric powered two-wheeler industry. 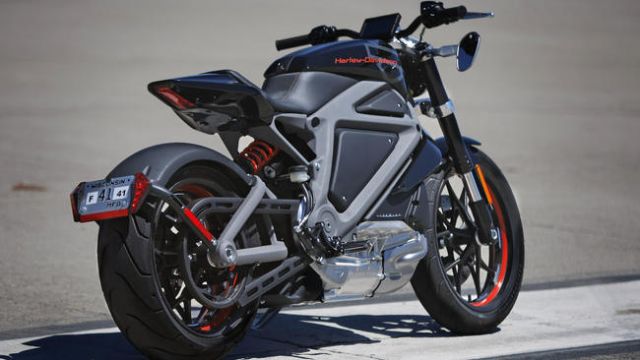 Navigant says that growing interest from large manufacturers and decreasing battery costs offer an opportunity to drastically change the current market landscape for electric motorcycles and electric scooters. (Photo from the internet: A Harley Davidson e-motorcycle)

A recent report from Navigant Research examines the global markets for electric motorcycles and scooters and the related battery technologies, including global forecasts for electric two-wheeled vehicles and the batteries used in the vehicles through 2024.

Taken together, increasing interest from large manufacturers and decreasing battery costs offer an opportunity to drastically change the current market landscape for electric motorcycles and electric scooters. With well-known players such as Yamaha and Harley-Davidson poised to expand offerings into this space, and low battery costs making products more affordable, sales of these vehicles are expected to grow steadily in the coming decade.

The recent Navigant Research report said that sales of electric motorcycles and scooters are expected to total 55 million from 2015 to 2024.

"The acquisition of Brammo by Polaris Industries may have kick-started the entrance of large market players into the electric motorcycle market, and other companies are now gearing up to participate," says Ryan Citron, research analyst with Navigant Research. "Meanwhile, in terms of battery costs, units that would have cost more than US$1,000/kWh just a few years ago can now be had for about one-third of the price, and the cost of lithium ion (Li-ion) batteries is expected to continue to decline throughout the forecast period."