Driven by several positive factors that have  increased order volumes from customers worldwide, many Taiwanese Taiwan Stock Exchange (TWSE)-listed auto-parts suppliers reported impressive operational results for the first half; with Tong Yang Industrial Co., Ltd., one of the world's largest makers of aftermarket (AM) plastic body-parts and original equipment (OE) suppliers to automakers worldwide, pulled ahead local counterparts to register over NT$10 billion (US$333.3 million) in revenue during the period. 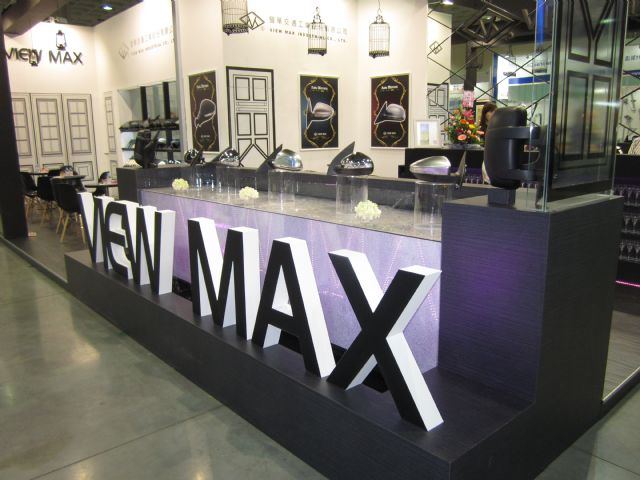 Factors that have been driving up global demand for Taiwan-made auto parts include increasing new-car sales worldwide, peak-season demand for AM parts, and increased orders from North American customers after the end of the port strike in June on the U.S. west coast.

TYC Brothers Industrial Co., Ltd., recognized as a top-2 auto lamp maker in Taiwan, outperformed major local rival Depo Auto Parts Ind. Co., Ltd. in the first half, to regain its No. 1 position on the island in terms of revenue.

Thanks to the increased new-car sales in Taiwan and other regions, as well as return on investment from Chinese subsidiaries, Tong Yang's OE-parts business enjoyed a 20 percent YoY gain in the first half. In the aftermath of the resolution of the port strike on the U.S. west coast, many American AM-parts customers began placing new orders, effectively driving up Tong Yang's AM-parts exports in June.

The auto-lamp maker began this year to exclude booking its Chinese subsidiary Varroc TYC Auto Lamps Co., Ltd.'s consolidated revenue. If such were included, TYC said, its June and first-half revenues would have seen a 18 percent and 12 percent YoY increase, respectively, both record highs in company history.