Fully living up to his role as president of Ford Lio Ho Motor Co., the Taiwanese subsidiary of American automaker Ford Motor, Thomas Fann has been closely observing the development of telematics and its impact on the global automotive industry. 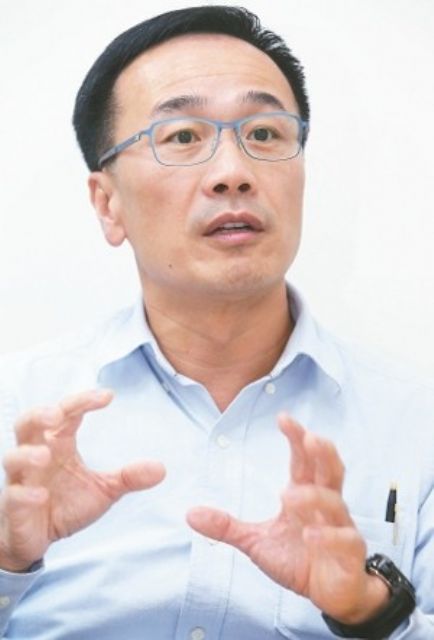 Thomas Fann, Taiwanese president of Ford Lio Ho, suggests Taiwanese players with interest in telematics to learn more about industrial trends rather than get up on the podium to effectively tap the global supply chains. (photo from UDN)

Over the past one to two years, Fann said in a recent interview with the major Taiwanese media group UDN, telematics has become a focus and new battlefield for various companies, especially those in automotive, electronics, semiconductor, telecom etc. Amid numerous Taiwanese companies having announced or plan to publicize their entry into the telematics sector to find lucrative business opportunities, Fann, seemingly inspired by the famous motto associated with American president Kennedy, suggested the suppliers to first ask "what can I do for an automaker as Ford" rather than "with whom should I cooperate."

At this year's Consumer Electronics Show (CES) in January, Ford CEO Mark Fields announced the “Ford Smart Mobility”—a plan to use innovation to take Ford to the next level in connectivity, mobility, autonomous vehicles, customer experience and big data. The initial step is the creation of 25 mobility experiments across the globe designed to help change the way the world moves, which address the four global megatrends--explosive population growth; an expanding middle class; air quality and public health concerns; and changing customer attitudes and priorities--challenging today's transportation model and limiting personal mobility, especially in urban areas. 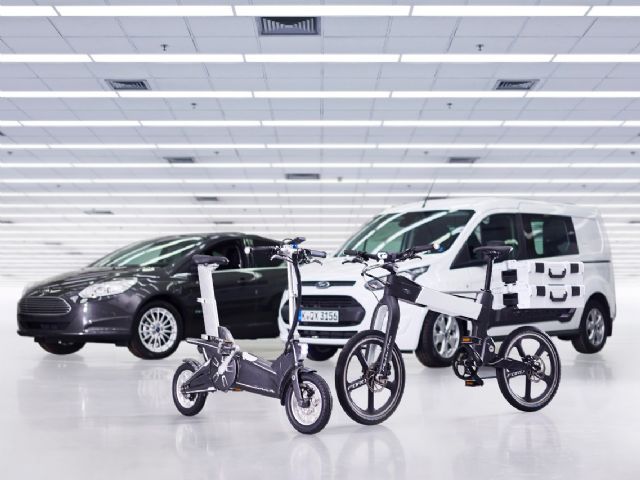 Ford early this year announced the “Ford Smart Mobility”—a plan to use innovation to take Ford to the next level in connectivity, mobility, autonomous vehicles, customer experience and big data. (photo from Ford)

According to Fann, different international automakers, including Ford of course, have been carrying out experimental projects to better understand different lifestyles, behaviors, and business models in various nations and locations. Ford headquarters allows all types of experiments worldwide, which will one day link mutually to form a core competitiveness for Ford.

With apparently paradoxical mindset, the president pointed out that most Taiwanese companies opt to first cut R&D costs amid unfavorable business climate, a strategy to which he objects to instead suggest local companies to be audacious and go out amid economic downturns to acquire more foreign R&D units, which can have the potential to lay the foundation for future corporate transformation.

Currently Fann said that Taiwan lacks the capacity to play the role of mediator as an information-integration center; while R&D as well as innovation needed as the key ingredients in an enterprise remain ever necessary, he explained, but in the Industry 4.0 stage, the capability for system integration is even more important. "Taiwan has strong information and communication technology (ICT) and related industries, but the island lacks sufficient system integrators," Fann noted, likely referring to the expertise needed to, for example, set up online sales for a machine-tool maker, hence integrating e-commerce and a machinery maker. Ford owns many technologies and resources, but also knows well that the key is "applications". Likewise, he added, there are many solutions created on the island, but the most important technology is integration, analysis and application. 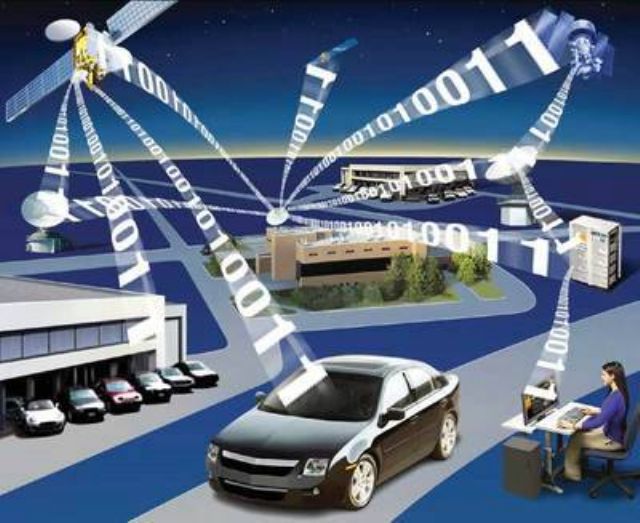 Telematics is a hot topic in the automotive industry. (photo from Internet)

Fann accurately observes an age-old problem among most Taiwanese enterprises, that of adamant rivalry amid the sector rather than forming alliances with counterparts. Without alluding to rampant mistrust among enterprises in Taiwan that hinders partnerships, Fann refers to the automotive industry as example that brims of so many auto-parts categories such as semiconductors, sensors, displays etc., which renders extremely complicated and difficult for each supplier to get upstream product certifications from automakers. So there is critical need for a mediator or trade association to help all the downstream suppliers to stay updated with changes in upstream customers' standards and requirements, he said.

Taiwanese enterprises that are in other industries but target business development in the automotive field, Fann suggested, should not set new standards, because there is not a substantial telematics industry on the island. Therefore, he said, local companies should not bother developing or producing items to "Taiwanese-specs", but try to find opportunities to tap global telematics supply chains. In short, Fann said, Taiwanese players with ambitions for the telematics business have to learn more about the industrial trends and find their directions, rather than trying to get on the podium to more effectively join the global supply chains, stopping short of using the idiom "emperor without clothes" to refer to local suppliers in his advice.

Taiwan unquestionably has global competitiveness in small-batch, large-variety production, rapid response to customer requirements, and highly-efficient manufacturing, Fann said, which enable local companies to either fill orders of a few pieces to tens of million pieces. Such highly-flexible business model of Taiwanese enterprises, he stressed, provides solid basis for local players to join the supply chains of international automakers, most of whom have opted to follow their own developmental paths.

Even a big international automaker like Ford, Fann said, has a big challenge in differentiating its products, especially when an automaker now has to diversify operational modes but simultaneously try to amplify supply volume. An example is Ford's "One Ford" policy, which does not mean every car model looks the same, but implies the company can find and know the differences in customer preference and value. At the same time, Fann continued, the economy of scale in production remains necessary.

Fann is the second Taiwanese nominated as president of Ford Lio Ho, and also the chairman of the American Chamber of Commerce in Taipei. With the perspective of a foreign enterprise, he admitted to feeling the eagerness of local enterprises trying to upgrade and transform themselves. Humbling conceding that he is not an expert to judge who should opt for uniqueness and who big-volume production, Fann advises local companies to try to find their competitive edge in targeted niche markets to establish their uniqueness.