Since founded in 2000 in Kaohsiung City, southern Taiwan, Ray Fu Enterprise Co. has been dedicated to manufacturing various fasteners and steel wires as a specialized supplier in the global market.

This manufacturer is also recognized for integrated production capability at its steel wire factory in Kaohsiung, southern Taiwan, which is equipped with a wire rod warehouse, spheriodizing annealing furnace, pickling surface equipment, wire drawing machines, and screw makers. The company is widely known among buyers from Europe, the U.S., Australia, New Zealand, Japan, and the Middle East for stable, speedy manufacturing services.

To boost global exposure, the firm will as usual be traveling to several high-profile trade fairs for fasteners around the world in the years to come, including International Hardware Fair 2016 (March 6-8) in Cologne, Germany; Taiwan International Fastener Show from April 11 to 13, 2015 in Kaohsiung; Fastener Fair Mexico from June 1 to 2, 2016 in Mexico; and National Industrial Fastener & Mill Supply Expo October 22-23, 2016 in the U.S. Buyers interested in working with Ray Fu will be able to see the firm's full line of fasteners on display at those venues. 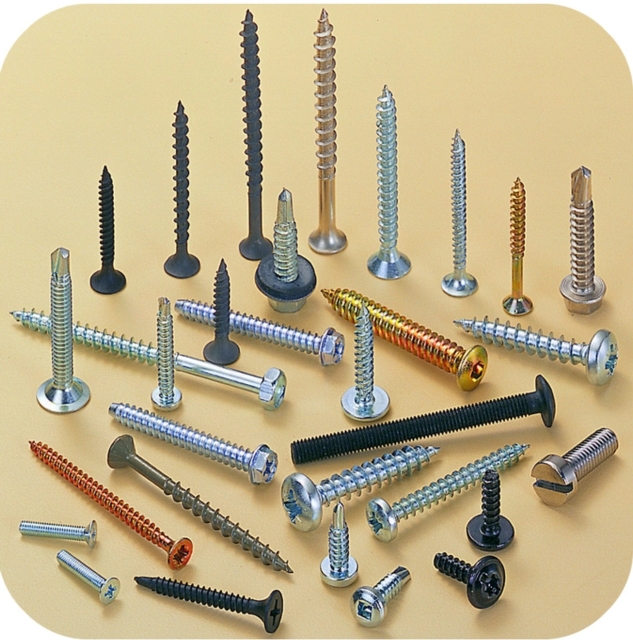