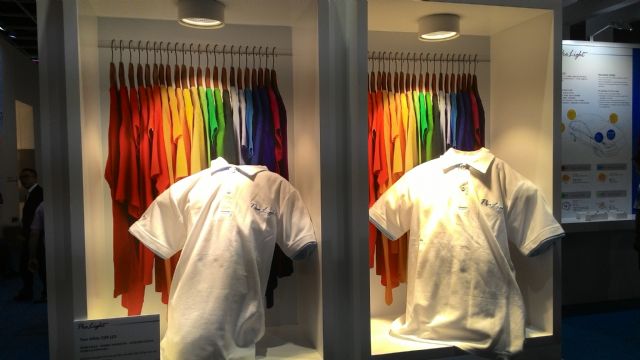 The flip COB packages are built on the technology that is borrowed from silicon-chip manufacturing. The technology stresses attaching LED dies to the substrate using eutectic soldering instead of wire bonds, thereby minimizing the possibility of the dies breaking due to thermal deforming of the substrate to optimize thermal dissipation between the dies and substrates.

The company's projector LED packages, incorporating red, green and blue LED chips, are developed to replace incandescent bulb as backlight inside projectors, allowing projector makers to build machines that are smaller and are integrated with LED backlight that have longer lifespan. The packages use 7W LEDs to generate 750lm of light.

Placing strong emphasis on research and development, quality, service and innovation, the company has been able to develop innovative products in tune with customers' specific requirements.