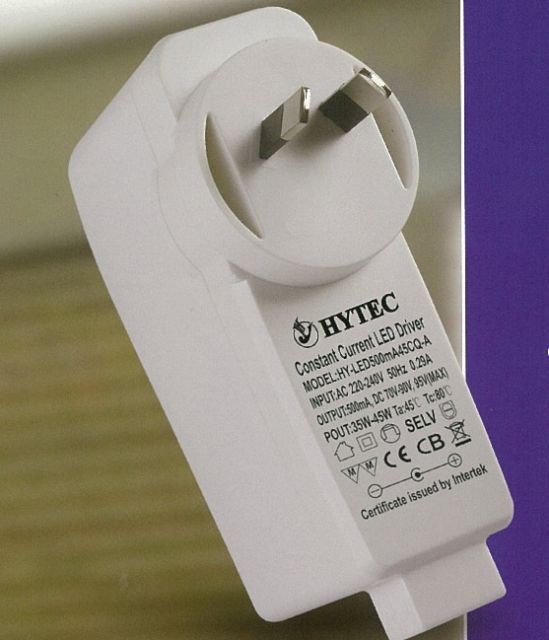 The devices, thanks to unique technology, are connected to lighting fixtures to enable dimming adjustment using the remote controller, touch sensor, and manual switch that are integrated.

The company's factory is ISO9001-2000 certified to put out products that meet international standards such as ETL, SGS, PSE, SAA, FCC, GS and CE.

In order to provide customers with optimal products and services, the company consistently enhances manufacturing capacity by adding new production software and hardware.

The company is also known for carrying out thorough inspection of every single product before shipment.