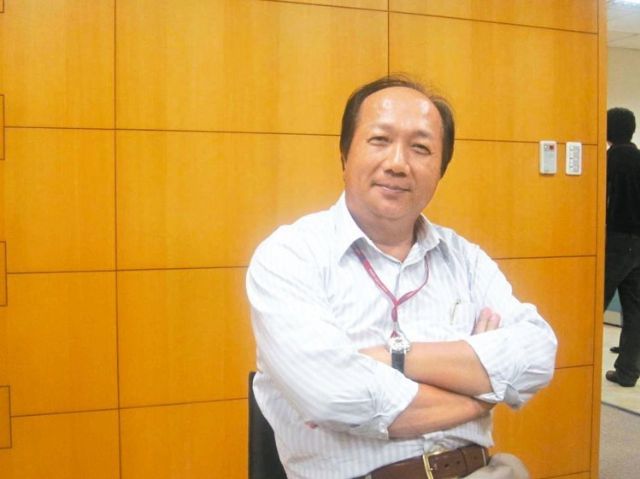 The Taiwanese maker projects to receive US$30 million in orders for such bulbs from Europe throughout 2016 based on the recently booked orders. European orders are projected to help boost the company's revenue for 2016 by over 20 percent, to over NT$10 billion (US$303.03 million), with earnings likely to double year on year.

Industry executives put the company's earnings for 2015 at around NT$1 per share based on the NT$0.6 earned throughout the first three quarters.

The European orders came at a time when the company had snatched up considerable share of the American LED bulb market.

Company chairman, Alpha Wu, projects the company to ship 80 million bulbs in 2016 overall, to rise among the world's top-three suppliers of such light bulbs. His company puts its shipments at 45 million bulbs for 2015, more than double the amount it delivered in 2014.

Also thanks to in-house design capability, the company remains one of the island's handful of profitable LED-lighting makers.

An unnamed home-improvement retailer in Taiwan says that Unity Opto's LED bulbs are very competitive, proven by the 50 percent sales decrease of Philips bulbs at the retailer's stores islandwide after Unity Opto bulbs hit the shelves.

However in the first half of 2015, Unity Opto's sales declined due to Philips' promotional campaign to recoup sales of its light bulbs. The promotion has enabled Philips to recover its revenue for four consecutive months throughout November.

Unity Opto is upbeat about the outlook of its lighting business in the final quarter of 2015 in light of significantly increased orders from European and American customers, whose inventory backlogs have dropped quite significantly after about a 25 percent in stock decrease.

Wu points out that the recovery of the LED-lighting industry began taking hold in the third quarter and the company's business will pick up month by month in the first quarter of 2016.