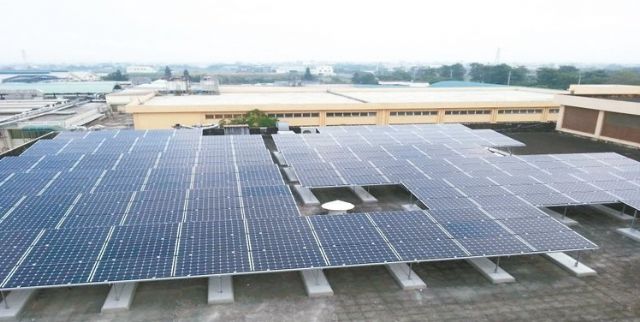 Based on a resolution approved by the Taiwan Cabinet or executive ministry in July 2015, solar equipment installations on Taiwan will be raised to 500 megawatts in 2016 and 2017, with the goal to increase to 6.2 gigawatts by 2030.

For contractors who plan to bid, the bureau will divide the 500MW installations into eight projects, with the invitation to the first project application set to close on January 5.

Based on such rates, they estimate that an installer of 10-kilowatt equipment can generate revenue of around NT$81,000 (US$2,454) a year from wholesale business with Taipower.

The ministry has since 2010 encouraged the private sector to install solar power equipment by asking Taipower to purchase such power from the local installers at preferential rates. Solar power installations have increased from 70MW to 500MW by the end of 2015 in Taiwan.