In order to be ready to tap more business opportunities created by various new products soon to be pushed to market, some of Taiwan's major aerospace manufacturers have been expanding production capacity to meet scheduled shipments to customers this or next year.

The new business opportunities for the local aerospace makers are being created by the Japanese upstarts in aviation, including various parts and component supply projects for the new-generation LEAP-X aircraft engine developed by CFM; the Mitsubishi Regional Jet (MRJ, a family of 70- to 90-seat next-generation aircrafts featuring reduced fuel consumption, noise, and emissions); and HondaJet (reportedly the fastest, highest-flying, quietest, and most fuel-efficient jet in its class). 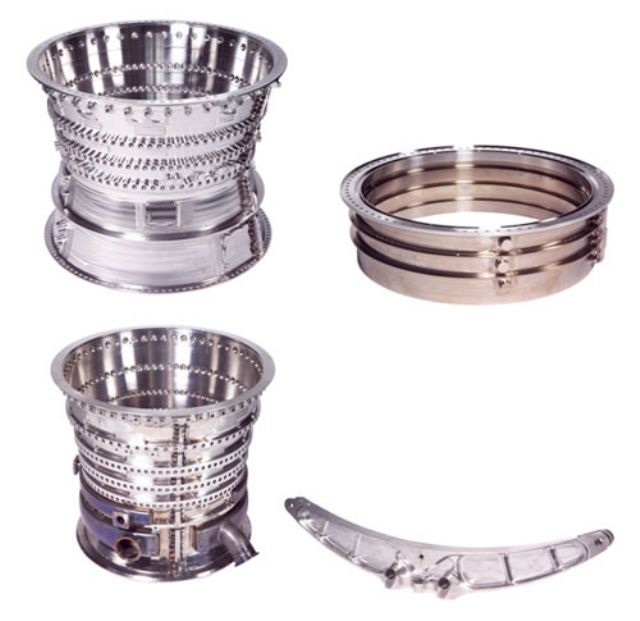 Aerospace Industrial Development Corp. (AIDC), Taiwan's largest aircraft maker who is known for developing the AIDC F-CK-1 Ching-kuo fighter, pointed out that three of its factory investment projects will be completed in the short term, including the construction of AIDC's third engine-nacelle production factory in southern Taiwan's Gangshan (with investment of about US$33.9 million); the construction of the new composite-material facility (US$12.2 million) at AIDC's headquarters in Taichung, central Taiwan; and a new plant for military-aircraft repair and maintenance (for F-16A/B performance upgrading, US$35.5 million) to be also in Taichung. The three projects will be completed in-turn in 2016 and 2017 to create also more job opportunities. All the new investment projects are expected to generate potentially lucrative returns for AIDC's future operations.

On another front, Chang Chung-ju, chairman of Chenfull International Co., Ltd., a major supplier of aircraft engine parts, pointed out that her company has been aggressively focusing on development and production of value-added, aviation structural and engine components for many years. She confirmed that Chenfull's structural components for the B787 jetliner and engine outlet guide vanes (OGVs) for the GE-Nx engine on the MRJ have passed or are being certified by customers, with the new items to be delivered to customers as soon as in 2017 or 2018.

Coincidentally, Magnate Technology Co., Ltd. just inaugurated its third factory in mid-January, and the company confirmed that it has won an order for aircraft landing gears from MBD of French Safran.

Aerowin Technology Corporation said that it expects to win more orders for parts for the high-temperature section of the CFM56 aircraft engine in 2016. To meet increasing demand from customers, Aerowin has bought a factory and plans to modify the facility to add new production capacity.