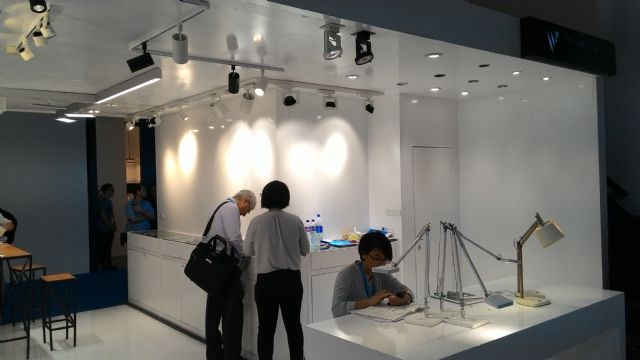 LEDinside forecasts global LED lighting market to grow to US$30.5 billion in 2016.

Market consultancy LEDinside of Taiwan projects light emitting diode (LED) to penetrate 36 percent of the global lighting market in 2016 with sales revenue of US$30.5 billion, up from 2015's 31 percent with revenue of US$25.7 billion.

Also it believes governments of globally leading economies to implement more public work projects as part of their economic stimulus plans in 2016, certainly a positive development for the LED lighting industry worldwide as such lighting continues to be touted as the most energy-efficient with broad applications.

LEDinside predicts LED manufacturers in Europe, the U.S. and Japan to continue focusing on commercial lighting products as they promote diversified and differentiated products to try to win bigger market shares globally.

Lighting equipment for commercial premises, public-work projects, horticulture, and marine application is predicted by the market consultancy to be the major growth driver of the American LED lighting market, which showed relatively stronger trends in 2015 than the markets in other countries.

Major lighting players in the U.S. are vigorously stepping up their LED-lighting sales efforts, resulting in increased share of their total sales. Relatively robust markets for commercial lighting and public-project lighting have led to the fastest growth in their shipments of troffers, panel lamps, tunnel lamps, and bay lights. And in tune to the current trend towards smart technologies, they are integrating Internet-based controls and optical-communication technology in their LED lighting systems to make them “smart.”

They are also looking at niche products such as horticultural lighting for growing medical marijuana and recreational marijuana, which have been legalized in Oregon, Colorado and Washington among the 20 states where medical cannabis is typically allowed, and where some growers have already grown into multi-million-dollar operations.

LED lighting markets in India, Africa, Southeast Asia and other emerging economies are closely dependent on governmental policies and public projects. The Indian government, for instance, plans to purchase up to 200 million LED light bulbs and invite bids for LED streetlight projects by the end of 2016. Stipulating bidders to meet criteria set by the government on operational revenue, output capacity and manufacturing capability, such contracts are predicted to have the potential to motivate local LED makers to form joint ventures with local lighting manufacturers.

The LED lighting consultancy projects the U.S. and India to top other countries in 2016 in terms of the growth pace in LED lighting market.