Show is expected to host over 1,100 exhibitors and attract some 35,000 trade visitors 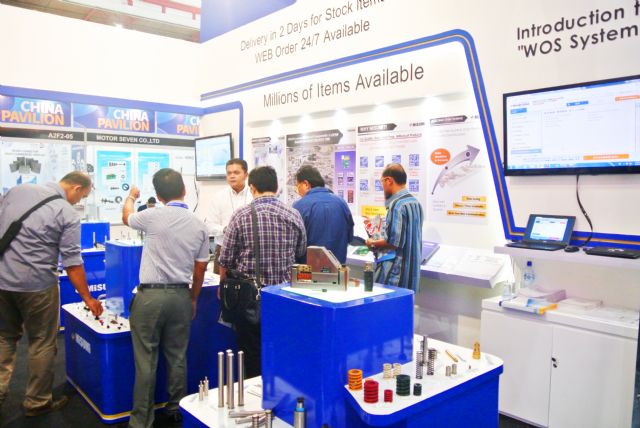 The Indonesia International Auto Parts, Accessories and Equip Exhibition (INAPA) keeps getting bigger. That's a good indication that the auto parts industries are growing bigger and it's clearly proven by the increasing numbers of key industry players such as OEM and aftermarket attracted to this event. INAPA 2016 attracted 1,003 companies represented from 19 countries across the different sectors of the show with 25.920 trade attendees from over 31 countries in 4 days. The show drew the overwhelming praise and it has further proved the event as The ASEAN Largest International Trade Show for Automotive Industry.

Huge Potential to Explore
Few would question that ASEAN is a powerhouse for the automotive industry in Asia and beyond with very promising prospects for the coming years. It presents the double interest of having large markets with important sales growth potential and important automotive manufacturing hubs to produce for Asia and the world.

Indonesia with over 260 million of population (40% percent of the total ASEAN population), growing income per capital, and rising middle class has significantly made the country as a potential market for global automakers. Some of automakers have realized the construction of new assembly plants that would roll out new models. They are aimed at tapping the fast-growing Indonesian middle class. In 2016, Indonesia's economy is predicted to grow positive and auto sales is expected to grow high and reach 1,2 millions of unit.

Indonesia has a fascinating development in automotive industry because the country is predicted to be the ASEAN's largest automotive production in 2019 with total vehicle production reaching up to 2.3 million. As a result, Indonesia will become one of top 10 world's auto largest markets. This development is triggered by Indonesia's economic growth which is stable, the automotive sector which increases the investment as well as the enactment of the regulation that supports the growth of the automotive market. 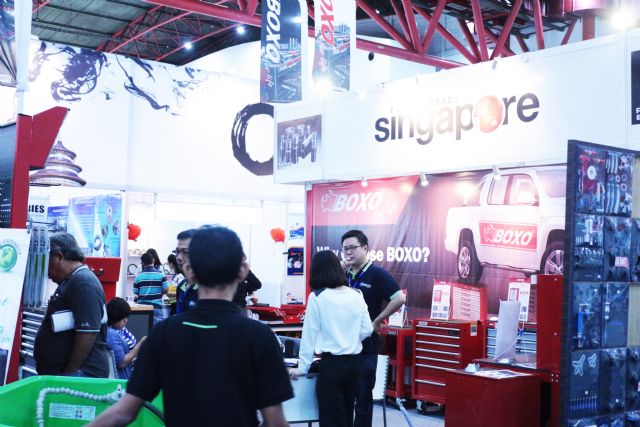 Major players in the global automotive and related industries will be present at the show (photo courtesy of GEM Indonesia).

The Gathering Together of Top-end Suppliers and Targeted Buyers
Continuing its great sucess, The 9th edition of INAPA 2017 is returning for the 9th edition which will be held on March 29 through April 1 at Jakarta International Expo (JIExpo) Kemayoran Jakarta, Indonesia.

The show is forecast to attract more than 1,200 exhibiting companies and 35,000 trade visitors. INAPA is the renowned show for the ASEAN's automobile manufacturers (OEM buyers), auto components manufacturers, auto suppliers, wholesalers, distributors, importers, exporters, governments and insiders in automotive business to gather for discussing the business and finding the latest information.

Furthermore, it is now widely recognized as one of the ASEAN's most comprehensive platforms to observe product trends, as well as new technologies and ideas in the automotive industry across the world and in particularly in Asia. The exhibition is the ideal platform to explore the business and to connect with key industry players. 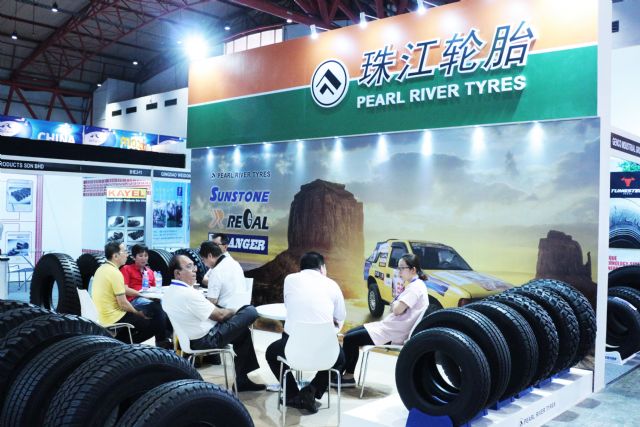 INAPA has been well recognized as the largest, most important trade fair for automotive and related industries in the ASEAN bloc (photo courtesy of GEM Indonesia).

In addition to INAPA 2017, Automotive Manufacturing Indonesia 2017 will focus on industrial robotics, mold & die, coating, welding & cutting and auto electronics, while Hardware + AutoTools Indonesia will present the latest technology, innovation, and new product of hardware and auto tools for automotive industry. Both new sections will be impressively attractive for automobile professionals to explore the latest technology and innovation for automotive industry's development. 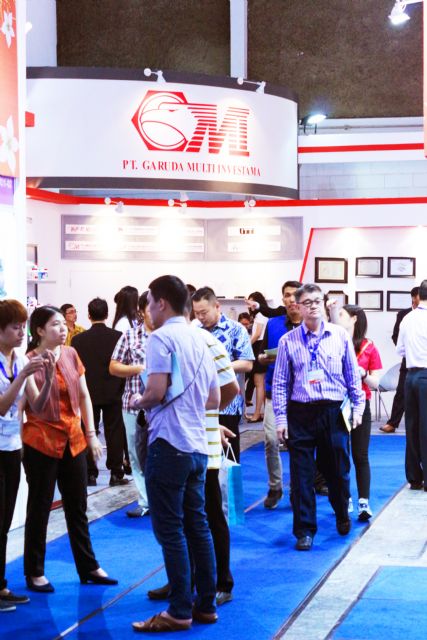 A positive buying atmosphere felt everywhere on the showground is among attractions of INAPA (photo courtesy of GEM Indonesia).