With its exhibitor and visitor numbers both hitting record highs, Auto Expo in 2018 again consolidated its status as the world's second-largest motor show as well as the prime entry gate for Taiwanese suppliers to the Indian market.

Auto Expo 2018, held on February 8 through 11 at the Pragati Maidan, New Delhi, India, hosted over 1,500 exhibitors from 20 countries, leading the way for the global automotive and servicing industry.

Those Taiwanese exhibitors emphasized that they tend to focus mainly on the automotive and motorcycle aftermarket in India, primarily because they has yet to set up production there.

Tien Chung-kwang, Ambassador of Taiwan in India, said that as India was just ranked as the world's third-largest auto market in 2016, it is forecast that the country will become the second-largest, or even the largest, market for two-wheel vehicles like motorcycles and bicycles by 2019.

Tien also pointed out that Taiwan's auto parts products are well-received in India thanks mainly to high quality and competitive prices. Thus, Tien encourages larger-sized firms in Taiwan to set up plants in India, so as to lower manufacturing costs through producing products locally.

Eying such a great growth potential in the Indian market, auto parts suppliers and auto makers around the world have seen this exhibition as a must-go event to look for more professional international buyers. 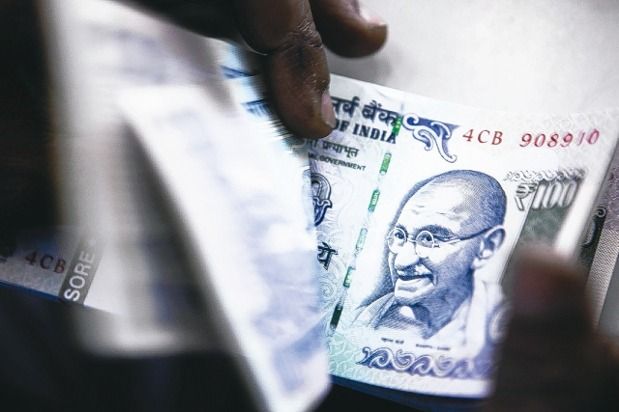 the scale of auto market in India is continuously growing in global market (photo provided by EDN.com)