Dubai, UAE: Global automotive aftermarket manufacturers are gearing up for period of robust business growth in the Middle East, while new research indicates car sales and the corresponding demand for spare parts and auto services is on an upward trend. 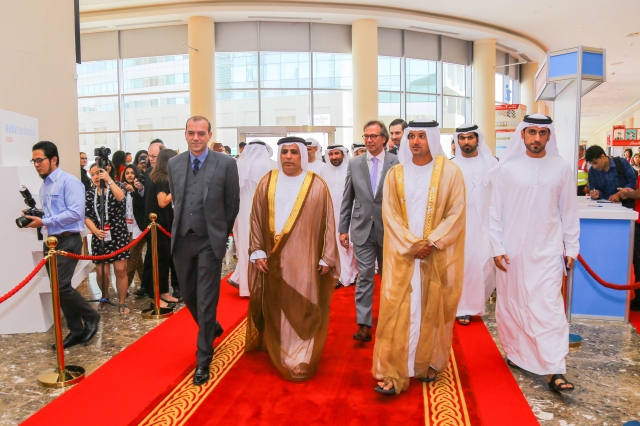 IQR is a Spanish producer of lubricants under the brand name Matrix, and is launching its operations in the Gulf region to find new partners, while Autopumps from the UK is testing the regional waters for the supply of its aftermarket parts not only for the automotive industry, but for industrial, agricultural, and marine applications.

And Cyprus headquartered ALCO Filters is looking to build on its millions of dollars of revenue generated every year in the Middle East for its vast range of 3,500 filters, after establishing a regional presence years ago.

All three are among more than 2,000 exhibitors from 57 countries at the upcoming Automechanika Dubai 2018 trade fair, the Middle East and Africa's largest exhibition for the automotive aftermarket and services industry.

The exhibitors' sentiment is underlined by research from analysts TechSci Research that suggests an uptick in passenger and commercial vehicle sales coupled with an increase of cars-in-use across the Middle East will have a positive flow-on effect on the automotive aftermarket. 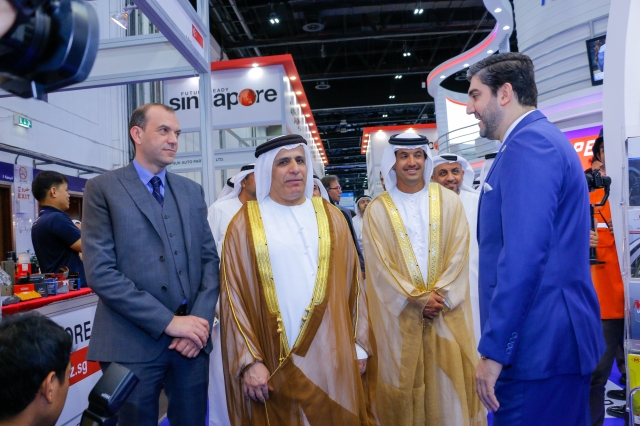 According to TechSci, Middle East sales revenue from engine and car components, systems, tyres, and auto accessories, will surpass the US$15 billion mark by 2021, compared to approximately US$12.4 billion in 2017, growing at a compound annual growth rate of 4.9 percent.
That's welcomed by the likes of ALCO, IQR, and Autopumps, along with the hundreds of other exhibitors making their preparations ahead of Automechanika Dubai's 16th edition, which will take place from 1 - 3 May 2018 at the Dubai International Convention and Exhibition Centre.

A long-time exhibitor at the annual three-day event, ALCO Filters will launch its new filter range for cars, trucks, earth moving equipment, and stationary engines. “We've been exhibiting at Automechanika Dubai since 2006, and have since generated cumulatively more than US$10 million of new business in the Middle East,” said Loizos Louca, ALCO Filters' Managing Director.

“Having a strong presence in the region, we're keen to meet up with existing clients at Automechanika Dubai 2018 and expand our clientele base through meeting new prospects. The fact that 52 percent of visitors to the trade fair are international coupled with the current value of the Middle East auto aftermarket makes this exhibition attractive to attend.”

José Luis Cid, CEO of IQR, a debut exhibitor at Automechanika Dubai 2018, said participating is part of an overall strategy to find new partners in countries where it has no presence: “We're now present in 35 countries and all our efforts are focused toward expanding our international network to become a global brand,” he said.

“Also, we're launching Matrax Lubricants in the GCC (Gulf Cooperation Council) and therefore being at Automechanika Dubai 2018 enables us to show participants our brand and our values.” 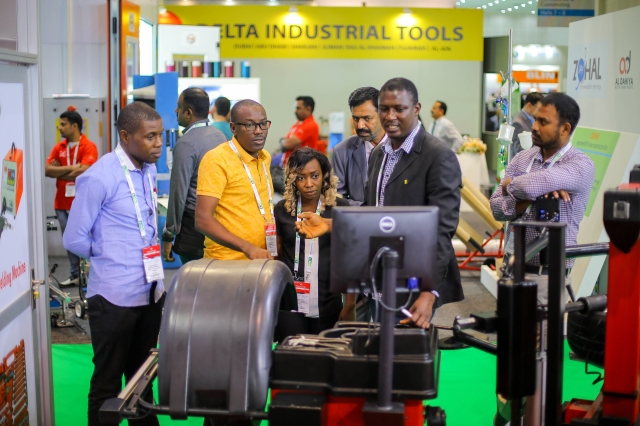 Meanwhile, Autopumps will launch various products at Automechanika Dubai 2018, including an expansion of its Commercial and Industrial pumps range. “We're also showcasing our expertise in the manufacture and supply of commercial camshafts, rockers and engine valves for off highway, agricultural, marine and heavy goods vehicle applications,” said Bill Cotton, Owner and Managing Director of Autopumps.

“We've identified the Middle East as a strong market, which is growing in the commercial vehicle parts sector. Dubai is the regional hub for business and a standout player on the global stage. Automechanika Dubai is one of the key trade shows in the commercial parts sector, and we're using the platform to meet with key industry contacts and decision makers, and strengthen business in the region,” added Cotton.

Organised by Messe Frankfurt Middle East, Automechanika Dubai 2018 spreads over six product sections of Parts & Components; Electronics & Systems; Accessories & Customising; Repair & Maintenance; Car Wash, Care & Reconditioning; and Tyres & Batteries.
Its global influence is highlighted by the presence of 25 country pavilions and 36 international trade associations, while 90 per cent of exhibitors, and 52 per cent of the 30,000-plus visitors are expected to come from outside of the UAE. The 16th edition will also reflect a sense of renewed optimism in the automotive aftermarket, where emerging trends and disruptive technologies are steering the industry toward a bold new future.

And despite the recent slowdown across the region, car sales in the Middle East in the long-term will recover, with analysts Frost & Sullivan (F&S) estimating light vehicle sales will grow at a compound annual growth rate of eight percent, reaching 4.1 million units by 2021. That'll put the total number of cars in operation in the region at 41.36 million according to F&S, compared to an estimated 37 million in 2017.

“Over its past 15 years, Automechanika Dubai has succeeded in bringing together leading automotive aftermarket brands to this fast-growing region, providing an important opportunity to connect with new prospects, have face to face interactions with existing customers, create brand awareness, and position themselves as reliable suppliers of premium quality aftermarket products and services.”

Automechanika Dubai 2018 returns with its popular Truck Competence initiative, where more than 1,500 exhibitors will showcase their products dedicated to the entire value chain in the truck sector, from truck parts and accessories, to workshop equipment, body repairs and care.

It will also feature the popular Automechanika Academy – a series of seminars, presentations, and workshops about key issues and regulations that affect the automotive aftermarket, and the African Buyer-Seller Meet, connecting suppliers with buyers from the world's second largest continent.