The Homn Reen Enterprise Group was established in 1985, and has received various industry accolades for its extensive product line of standard and custom-built small screws. As part of a comprehensive product quality control effort, Homn Reen established its own wire-drawing plant in 2011 to ensure the integrity of source materials before cold forming. The company has also developed its own point forging die technology, which has improved both the quality and performance of its self-drilling screw products.

Homn Reen has also expanded in-house capabilities in its Vietnam factory, which began operations in 2010. The company reported that an electroplating line has been established in order to achieve more integrated production operations and better control over quality.

The firm's products are sold domestically and internationally, with a capacity of 1,200 metric tons per month each country. Their export business continues to grow as it has attained various certifications and patents, such as IATF16949 for the auto market. Under the leadership of Jack Lin, General Manager, Homn Reen has also expanded its penetration into foreign markets such as the United States, Canada, Europe, South Asia, Middle East, and Southeast Asia.

On behalf of the staff of Homn Reen, the company looks forward to future opportunities to collaborate and grow together.
https://www.homnreen.com/ 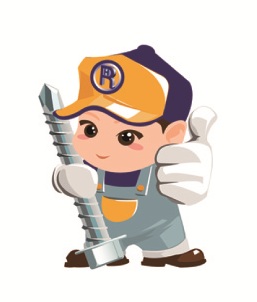