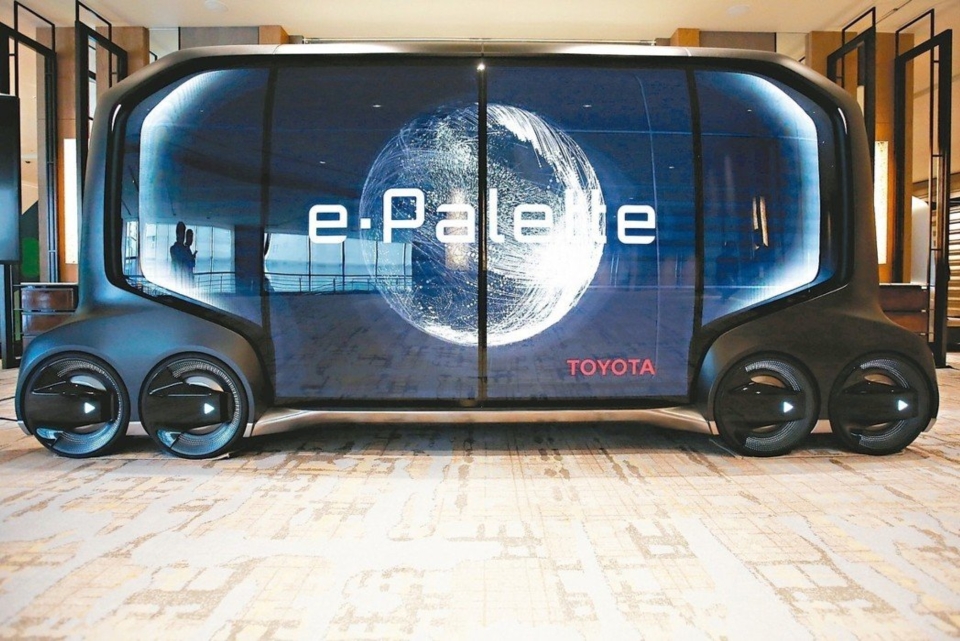 Advances in technology have led to the creation of connected, autonomous, shared and electric vehicles, now commonly referred to as CASE launched by Daimler AG in 2016, which has become the benchmark for global automakers. The core strategy behind CASE lies in connectivity, autonomous, shared and services, and electric mobility in these four fields.

In recent years, industry leaders are scrambling to refashion their vehicles and wade into unfamiliar territory such as software and internet technology to ensure their survival, but this has come at great financial costs. Yet, there will be little financial reprieve for them in the years ahead as new, highly innovative competitors, including internet and technology conglomerates Google and Tesla, etc, enter the game.

Toyota Motor Senior Managing Officer Masayoshi Shirayanagi said the company would have to spend over 100 billion yen annually on the development of CASE-related technologies over the coming years. “Considering the impact of CASE, we face a big risk in terms of future operating profit.”

A Nikkei analysis of the financial standings of some 860 companies in the global auto industry based on QUICK FactSet has shown a clear rise in debt loads and sluggish earnings growth.

As the industry moves toward automation, employees are also facing an uncertain time. The ramifications of technological change overshadowed annual wage negotiations between Toyota management and the labor union this year. For the first time in 13 years, both sides were not able to reach a deal.

Auto parts suppliers are also worried about the future. A senior Aisin Seiki executive said: "If all vehicles are made electric, there would be no demand for automatic transmission systems," which are the company's main products. The supplier is now trying to carve out a new future for itself by, for instance, ramping up production of AT systems equipped with motors for hybrid cars. For Akebono Brake Industry, it spent 10.3 billion yen on research and development of new braking systems for electric vehicles in the year through March 2018, 3 times its net profit.

Yet, despite such expenditure, information-technology powerhouses are leaving automakers in the dust. Google started developing autonomous driving vehicles about a decade ago, making them very much ahead of the game compared to its automotive competitors. With a war chest of over 12 trillion yen, it has the financial and technological muscle to beat leading automakers. 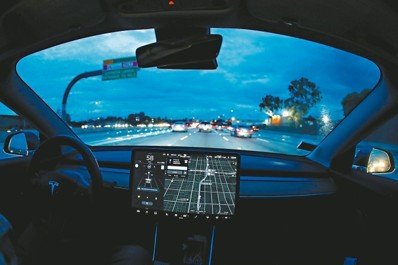 The total market value of the world`s carmakers has plunged by 20%, from its recent peak in January 2018
Apart from the fierce competition, the car industry is also facing pressure from tightening environmental regulations. The U.K. and France have announced plans to ban domestic sales of gasoline and diesel vehicles by 2040.

Such seismic changes in the industry have made it hard for investors to continue to invest into traditional automakers. The total market value of the world's carmakers has plunged by US$509 billion at the end of April from its recent peak in January 2018.

In response to survive in such a harrowing landscape,, one strategy fostered by established automakers has been to invest in the new players, for example, Toyota has invested US$ 500 million in Uber Technologies' self-driving vehicles. . 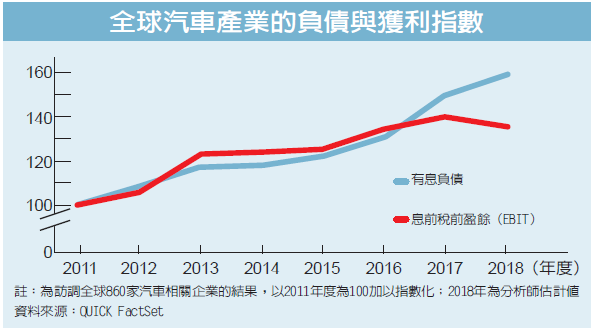