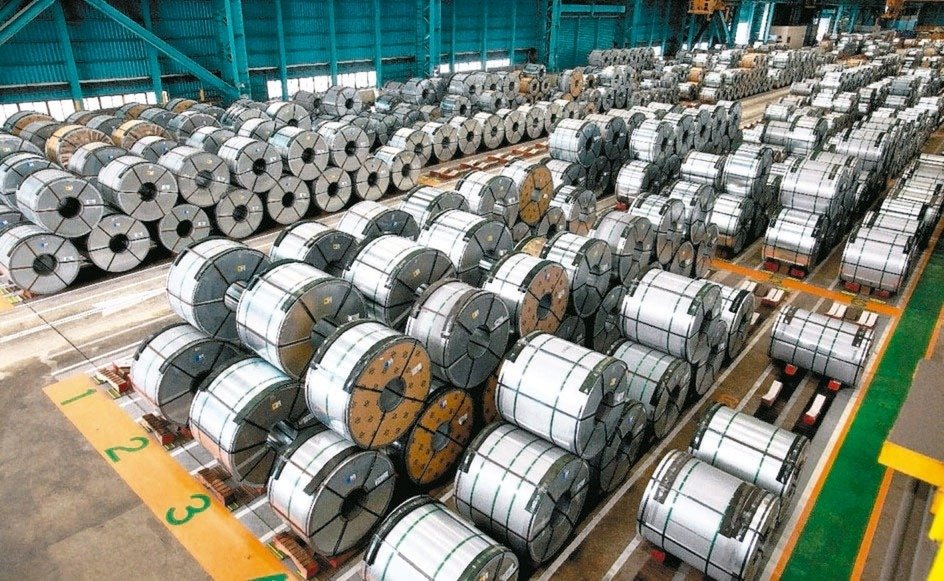 Tsai, Tu-chin pointed out that the US-China trade war has also hit the exports of Taiwan's screw industry.In the second half of 2018, China exported the goods at a significantly lower price to avoid the rising tariff, which affected Taiwanese firms. As the escalating tension of the US-China trade war, sharp depreciation of RMB and poor export performance in EU's market, the economy of the fastener industry remained stagnant in a short time.

The prosperity of bolt industry has declined by quarters this year. Although the price of CSC in the third quarter meet the expectations from industries, industries hoped not to raise the price in the fourth quarter before the economy recovered.

Artificial person analyzed that the negotiations after the trade war between the U.S. and China are still in chaos, which increased the uncertainty in the market. and the U.S. is putting 10% tariffs on another $300 billion worth of Chinese goods, effective Sept. 1. Chunyu holds more conservative attitudes on China domestic need, Taiwan exports and other regions in Europe. However, it expected to see a boom in the domestic market in Taiwan, Indonesia, and the U.S.

Also, the performance in the domestic steel market is strong, especially in steel plate and shape steel which were benefited from domestic public construction projects, the return of Taiwanese companies caused by the US-China trade dispute and residential construction. In the meantime, architectural, the steel structure is in a high level of demand with large-sized building opportunities released. On the other hand, the orders of fasteners increased simultaneously. What's more, the U.S. has growing needs to architectural fasteners which is also a piece of good news.