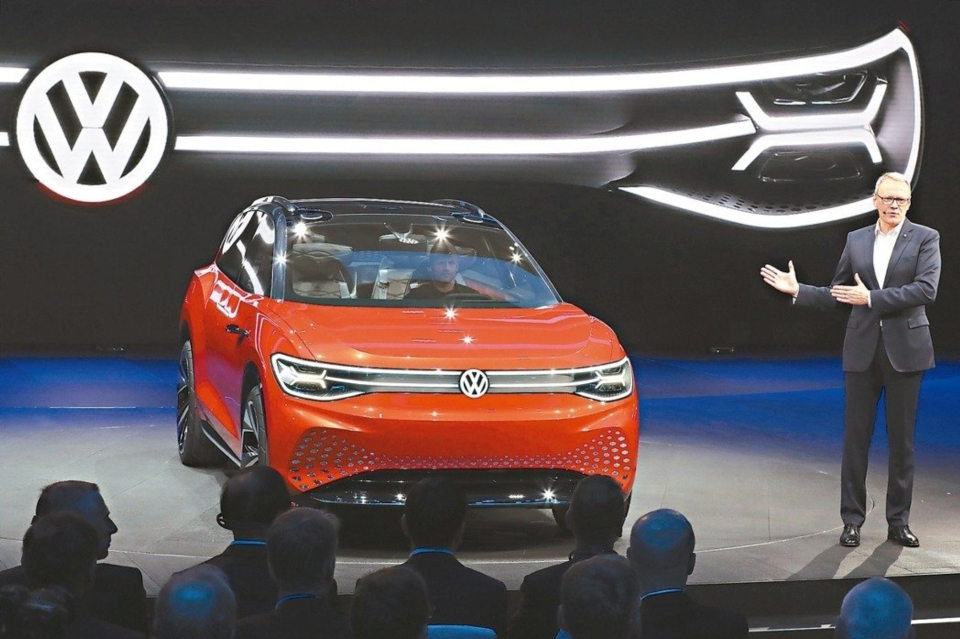 Officials and executives in Germany fear the country’s big car companies and rich ecosystem of suppliers and service providers are insufficiently prepared for the transition, and that their leadership may not be assured in an electric-car world, threatening jobs, tax revenue and even growth.(photo courtesy of Reuters )
STUTTGART, Germany—Concern is rising in Europe's automobile heartland about the economic impact of the industry's move to electric vehicles from gasoline-powered cars.

Officials and executives in Germany fear the country's big car companies and rich ecosystem of suppliers and service providers are insufficiently prepared for the transition, and that their leadership may not be assured in an electric-car world, threatening jobs, tax revenue and even growth.

Assembling electric cars isn't as complex or labor intensive as making traditional vehicles and relies partly on imported technology. At the same time, China has made rapid forays in electrification and is shaping up as a potentially formidable competitor in the field.

The trepidation is particularly acute in the city of Stuttgart, hub to one of the country's biggest automotive clusters at the heart of the nation's dynamic south. It comes as Europe's largest economy is showing signs of weakness amid a chill in global trade.

“We are very concerned,” Nicole Hoffmeister-Kraut, Baden-Württemberg state's economics minister, told The Wall Street Journal last week as she toured local suppliers. “The competition with the U.S. and China is getting harder all the time. Our goal must be to keep production and jobs in Baden-Württemberg.”

In a whitewashed Stuttgart garage 136 years ago, Gottlieb Daimler and Wilhelm Maybach invented the internal combustion engine that has powered the global auto industry ever since. But the likes of Daimler AG , Volkswagen AG , and BMW AG are now busy ditching this heritage, working toward the mass-production of electric models.

Porsche in September will begin production of the Taycan, its first all-electric sedan. Weeks later, Porsche's parent, Volkswagen, will start churning out its ID model, billed as the new People's Car. Daimler and BMW are revving up their own electric offerings.


Industry consultants AlixPartners predicts fuel-powered cars will make up just 56% of new cars sold by 2030, down from 95% now. The biggest shift will be in Europe, where regulators are pushing tough restrictions on greenhouse-gas emissions.

The German government's Institute for Employment Research predicts that if electric vehicles were to account for just 23% of all new cars sold by 2035, the country would lose €20 billion ($22.4 billion) in output, or 0.6 percentage point of GDP, and 13% of its current auto-industry workforce.

This industry now employs some 870,000 people nationwide, almost half of them in Stuttgart. They work at companies including Robert Bosch GmbH, piston-maker Mahle AG, and hundreds of smaller businesses that form the region's automobile cluster. And it isn't just Germany.