Taiwanese Government Is Going to Give Taiwan's Fastener Industry a Leg Up.

Affected by the U.S-China trade war, the Fastener industry in Taiwan has declined while the first three quarters has reached to over 1.19 megaton with a 5.25% decrease this year, equaling to 105.6 billion. It declines for the first time in three years.

According to Taiwan Industrial Fastener Institute (TIFI)'s statistics, the volume of exporting fastener marked at twelve thousands of tons with a decrease of 11.9％ while the first nine months exports marked at 1.19 megaton with a 5.25% decrease.The export price of every kilogram is USD$ 2.9 on average.Last year, the export value reached USD$4.846 billion dollars, creating both new records in history compared to the number of exports in the first three quarters which marked at USD$ 3.452 billion with a decrease of 4.55%.

The Chairman of Taiwan Industrial Fastener Institute Tsai, Tu-Chin pointed out that affected by the U.S-China trade war, China has transferred to the European market which made Taiwanese firms less competitive. In order not to lose any market shares, Taiwanese firms are willing to receive orders no matter how low the price is. In addition, Taiwan has not joined many Free Trade agreements which makes them suffered from more than 5 to 15 percent of tariffs compared to other countries.By contrast, China has reduced the taxes rate to make their local companies more competitive. 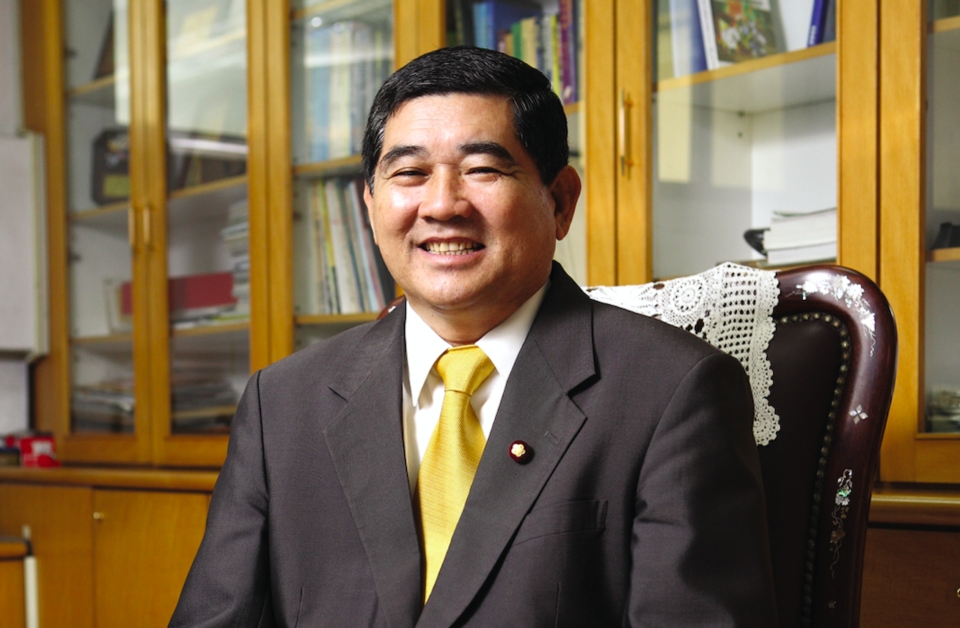 The Chairman of Taiwan Industrial Fastener Institute Tsai, Tu-Chin pointed out that affected by the U.S-China trade war, China has transferred to the European market which made Taiwanese firms less competitive(photo courtesy of TIFI)
Therefore, he emphasized the economy of Taiwan's fasteners industry is poor. If the economy bounds back from the bottom, the government should heavily depreciate the exchange rate of the New Taiwan Dollar. In the meantime,the price of China Steel Corporation could be more practical, allowing the downstream to receive more orders.