Su Chunxing, general manager of Auto Market Leader and Thai Car, pointed out yesterday (30) that the scale of the auto market is expected to reach 450,000 units this year, an increase of 10,000 units over last year, a new high since 2005. Yulong Group is also optimistic about the auto market this year, pointing out that if the subsidy policy for replacing the old one is set to expire at the end of this year, the size of the auto market was originally expected to be explosive, but due to the impact of the pneumonia epidemic in Wuhan, it is estimated to be 10,000 more units than last year's total sales. Thai cars are consistent.

As for the impact of the current Wuhan pneumonia epidemic on the market, Yulong further analyzed that it should have an impact on the auto market in the past few months. The long-term depends on the development of the epidemic and vaccine development.

TOYOTA / LEXUS / HINO general agent Hetai Automobile and Guorui Automobile announced their outlook on the automotive market this year and the focus of the group's operations.

Su Chunxing said that for the 2020 auto market, "I don't see any reason for the bad market."

Su Chunxing said that the total number of registered vehicles in the Taiwanese auto market in 2019 reached 439,000, a slight increase of about 1% compared with the previous year. Hotay Motors estimates that the size of the automotive market in 2020 will grow from last year and is expected to reach 450,000 units. Hota Motor's sales target for small cars this year is set at 146,000 units, including 124,000 TOYOTA units and 22,000 LEXUS units, with a market share of 32.5%. The commercial vehicle target is 8,000 units, and it is challenging to become the next-generation leader of commercial vehicles. 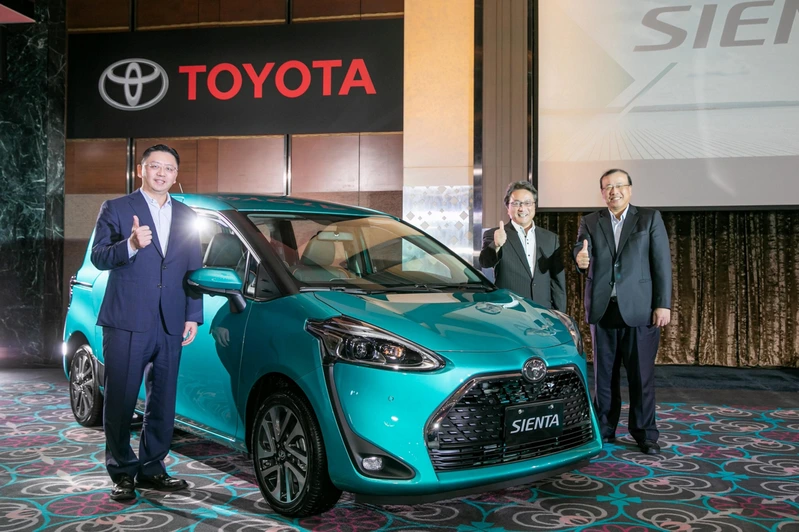 General Manager Su Chunxing holds a positive expectation in this new year.
The analysis of Hetai Automobile pointed out that the negative factor of this year's auto market is the sluggish global economic growth, but the positive factor is the increase in the Taiwanese economic forecast by the main accounting office, the subsidy policy for the replacement of old and new companies this year, and the continuous introduction of new cars by multiple brands, which will help The performance of the Taiwan auto market.

At the beginning of last year, Hetai estimated that the car market would decline by 10,000 units compared with the previous year. However, due to the explosion of Hetai vehicles, sales volume surged in the fourth quarter, and the annual auto market reached nearly 440,000 units, even more than The increase of nearly 5,000 units in the previous year continued the glory of last year, which also made Hotay car full of confidence in this year's auto market.

The main background for supporting automakers to be optimistic about the auto market this year is the government's policy of replacing old cars with new ones. Each year for four consecutive years has driven new car sales. In the first year of 2016, 132,000 new cars were replaced, accounting for 30% of the total market. Entering the fourth year last year, the number of applications for replacing the old with the new was still 119,000, which was close to 30% to stimulate sales. The government's subsidy policy for the replacement of old ones will enter the last year of the five years. If the policy is settled on schedule, this year's number of units is expected to exceed 439,000 units in 2016 and 2019, challenging the new high since 2005.