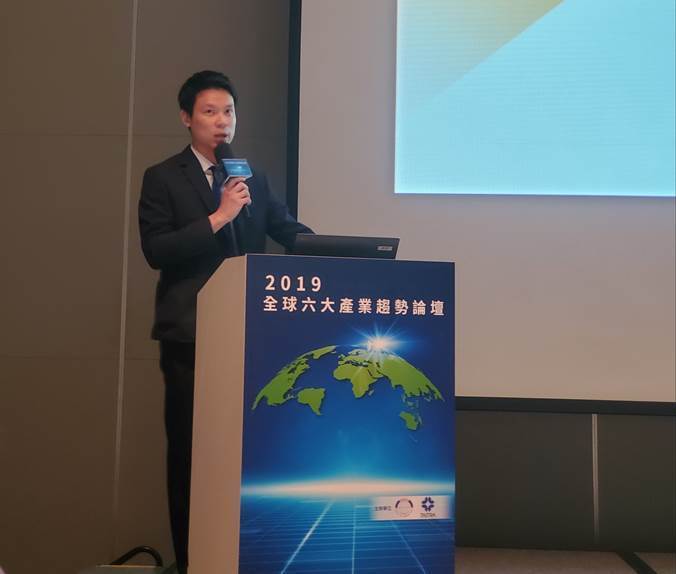 China's electric vehicles are mainly self-produced, self-made, and self-sale. The total annual production and sales are about the same. Zhang Jiahong, director of the Electronic Information Procurement Service Group of the Market Development Division of the Foreign Trade Association, pointed out that China has the thrust to develop electric vehicles because of the domestic consumer market It provides the largest testing and sales ground for sales and production. Sales and production can complement each other. Together with policies to promote the healthy development of the new energy vehicle market and industry, it also provides subsidies for the establishment of charging facilities, so that electric vehicles have a better vehicle environment in China. As China hopes to reduce its dependence on oil imports, the next-generation automotive industry revolution will fully develop electric vehicles, which will also drive the development of electronics, steel, chemical, and information technology industries. However, due to the insufficient technology and R & D capabilities of key components (BMS and electric motor control), the current quality and performance of China's entire vehicles are still inferior compared to international automobile brands, and the Chinese electric vehicle market is concentrated in Beijing, Shanghai, Guangzhou and Shenzhen. In regions, the number of electric vehicle charging facilities in third and fourth tier cities is insufficient, resulting in low consumer acceptance of electric vehicles, which is the resistance to be overcome in the development of electric vehicles in China.

Under the trend of vehicle electrification and intelligence, telematics products are urgently needed by Chinese car manufacturers. Taiwanese companies have R & D and production advantages in products such as automotive electronics and semiconductors. Product cost control is also better than that of European and American Nissan. However, the pace of technology, product upgrade, and inventory adjustment in the Chinese automobile industry is quite fast. To enter the supply chain of Chinese automobile manufacturers, Taiwanese manufacturers must be fully prepared.

The electric motor control is the key to determining the performance of the vehicle. The car manufacturer can choose to make its own electric motor control, or the supplier can provide solutions. As the automakers develop their own motors and electronic controls, in addition to the cost pressure, the development time is also long. At present, Chinese local automakers have begun to cooperate with overseas companies such as Denso, BOSCH, Nidec, ABB, Toshiba, etc. Control market has development opportunities. Zhang Jiahong believes that after purchasing components from China's electronic control module factory, the finished products are assembled. For semiconductors, PCBs, IGBTs and other electronic products, not only are the technical requirements high and the demand is high, Taiwan's electronic control suppliers can carry out related business layout.