In this regard, Jingdian said that it is understanding the industry dynamics. If the time is prolonged, it may indeed limit the global LED chip production capacity. Longda believes that everything can only be determined after the resumption of work in cities in the mainland.

The legal person said that in recent years, the mainland LED industry has continuously increased production capacity, and the industry has oversupplied. With the impact of Wuhan pneumonia, the production base of Huacan Optoelectronics in Yiwu may be damaged and the production capacity may be reduced. Taiwan LED factories such as Jingdian, Everlight, and Longda are expected to increase their utilization rate, which will improve the gross profit margin. 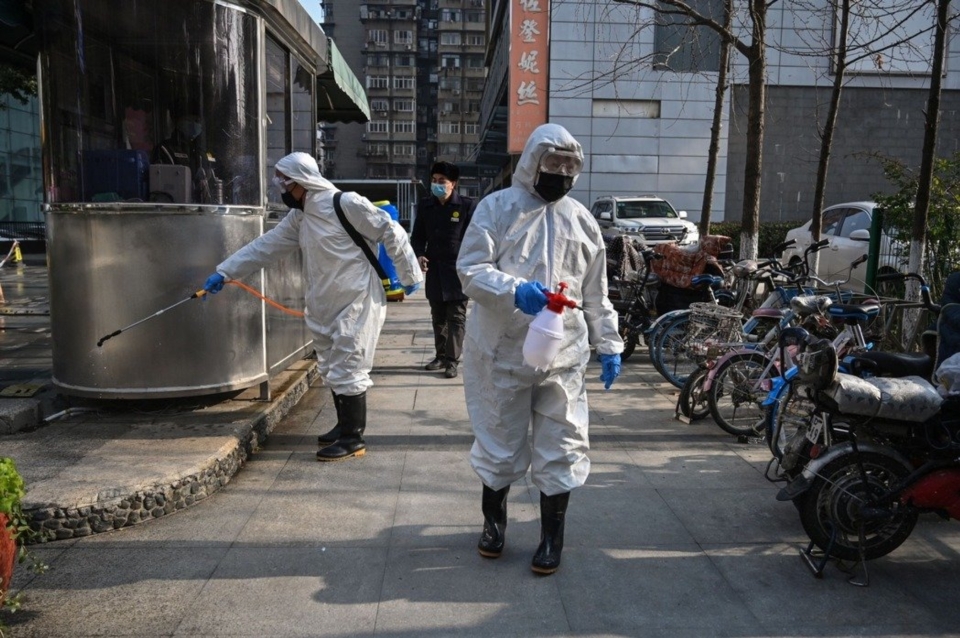 The outbreak of a new coronavirus (commonly known as Wuhan pneumonia) has intensified.
As for the overall LED market situation, the legal person believes that it is still necessary to observe the pneumonia epidemic situation in Wuhan. On the whole, the Mini LED market is worth looking forward to this year. Taichung 's Mini LED R & D is leading the industry and related products are produced in Taiwan. It is expected that the volume of LED products will be positive, which will help the operation positively.