The Taiwan Machinery Association (Taiwan Machinery Association) announced that the export value of Taiwan 's machinery and equipment in the first two months of the year was 3.96 billion U.S. dollars, a decline of 8% from the same period last year, mainly due to the double pinch of the new crown pneumonia epidemic and the appreciation of the New Taiwan dollar; , A decrease of 10.5% compared to the same period last year. 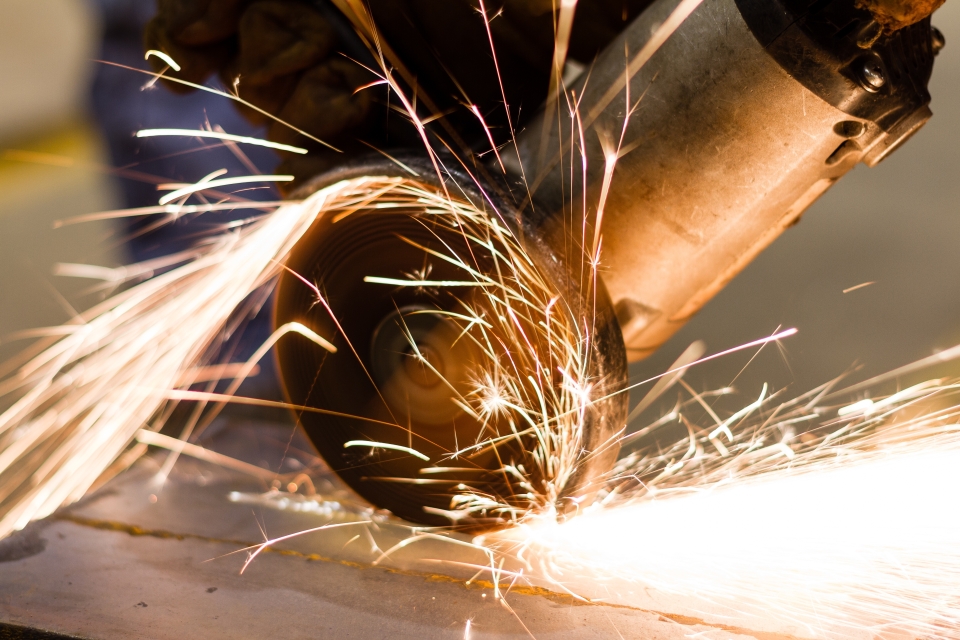 It is worth noting that in the first two months of this year, Taiwan 's machine tool exports decreased by nearly 30%, and the decline was rare in recent years, becoming a hardest hit area. Kobahi, the chairman of the Taiwan Machinery Association, said that the January holiday period this year was five working days less than the same period last year. In February, a new crown pneumonia epidemic was encountered. In addition, New Taiwan dollar is a strong currency, which is not conducive to the export of machine tools.

In fact, the global machine tool market is in a doldrums. The American Machinery Manufacturers Association (AMT) released the latest statistics. In January, machine tool orders fell 32% to 269 million US dollars, a record low in the past three years. Japan's February work machine orders also fell 33% from the same period last year.

Kobishi did not say that due to the impact of the new crown pneumonia epidemic, Taiwan 's machinery and equipment exports to China fell by 48%, the United States also decreased by 23%, India by 33%, Japan by 52%, Germany by 46%, and Vietnam by 26%. Italy decreased by 43%.

Ko said that the value of the Taiwan dollar against the US dollar rose by 2.54% from January to February this year compared with the same period last year. At present, the New Taiwan dollar is 30.095 yuan against the US dollar. Compared with the Japanese yen and South Korean won, it is still a strong currency, which is not conducive to exports and global market competition. The government should face it squarely.