The Number of Registered Vehicles in Rising in March

The new crown pneumonia epidemic has spread and hit many industries, but the Taiwan auto market has achieved good results. According to the latest statistics, the number of listings in the first 20 days of March was 19,297 units, a significant increase of 35.8% over the same period last year. The opportunity surpassed the original estimated 33,000 units of the leading auto market and Thai car. The initial estimate for the whole month is an annual increase of 20% compared with the same period last year. 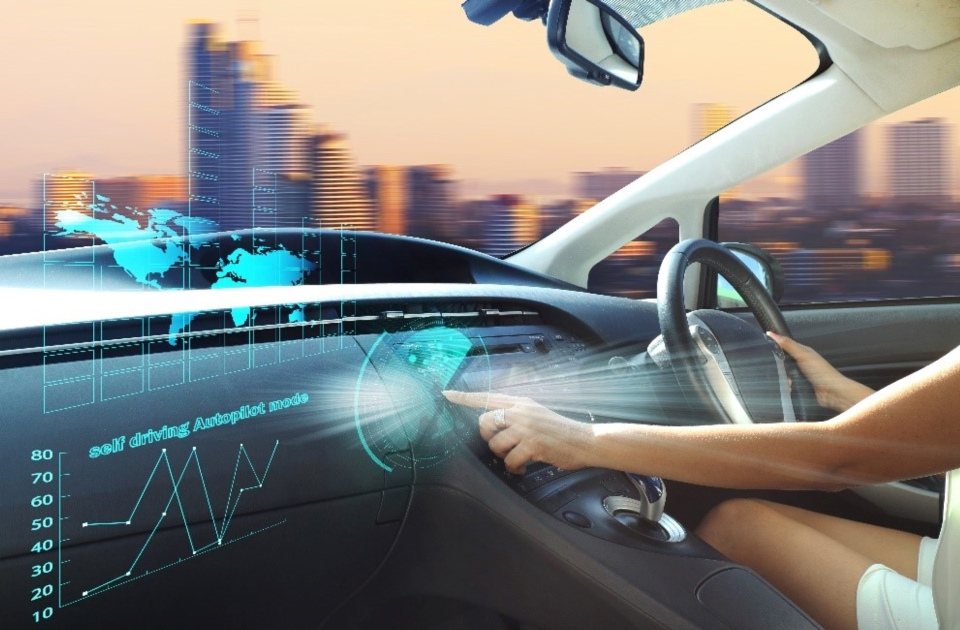 Provided by Economic Daily News
According to the traditional sales model of the auto market, generally at the end of the month, the sales staff will get more licenses in order to achieve performance, and the number of sales in the last ten days in the second half will be equivalent to the number of units in the first 20 days.

If this tradition is followed, the performance in March this year is quite optimistic. However, there are only six working days in the ten days after this month, which cannot be doubled directly, but it is a rare March glory. Under the influence of this new crown pneumonia epidemic, the automobile industry is considered a severe disaster industry. Mainly due to the long stoppage in the mainland, the supply chain has broken down, the output of car factories has been affected, and the cost has continued to rise, but as of the first 20 days, buying gas has continued to flourish unexpectedly.

Leading car manufacturers and Thai cars pointed out that after the epidemic, although the number of people visiting cars in the store was reduced by 20% to 30%, the number of transactions did not decrease. The number of listings in February was 27,000, which was nearly 40% higher than the same period last year. In the first 20 days of March, 19,297 units increased by 35.8% compared with the same period of last year. According to the analysis of car dealers, the car market is not afraid of the epidemic, and it may be that many people have doubts about the mass transportation system. In order to reduce the opportunity of contact with the crowd and strengthen the willingness to purchase cars, at the same time, the sales staff are also more active visitors, and the price range Larger, attracting consumers to decide to buy a car.

Under the same considerations, not only the growth of automobile sales, but also the demand for locomotive continues to increase, and even the sharing of business opportunities for automobiles and locomotive is booming. According to the listing statistics of the Supervision Institute, the sales of Hetai, Mitsubishi, Mercedes, Tesla, and BMW all increased during the first 20 days of March compared with the same period last year. Imported cars performed better, and the proportion of the overall auto market again came to 52.9. %, The supply of domestic cars is one of the factors affecting market share.

In particular, the demand for imported cars sees the car market in hot demand, and the successive introduction of new cars has also effectively driven market demand. For example, Tesla sales increased 25 times compared with the same period last year, mainly because the model 3 of the same period last year has not yet been listed on the market. The Model 3 has already listed 852 units in the first 20 days of March. Hotay was the launch time of two RAV4 and Altis god cars last March. Altis only started delivery in April, which also allowed the growth rate to reach 65%.