Exports Fell Slightly by 0.6% in March 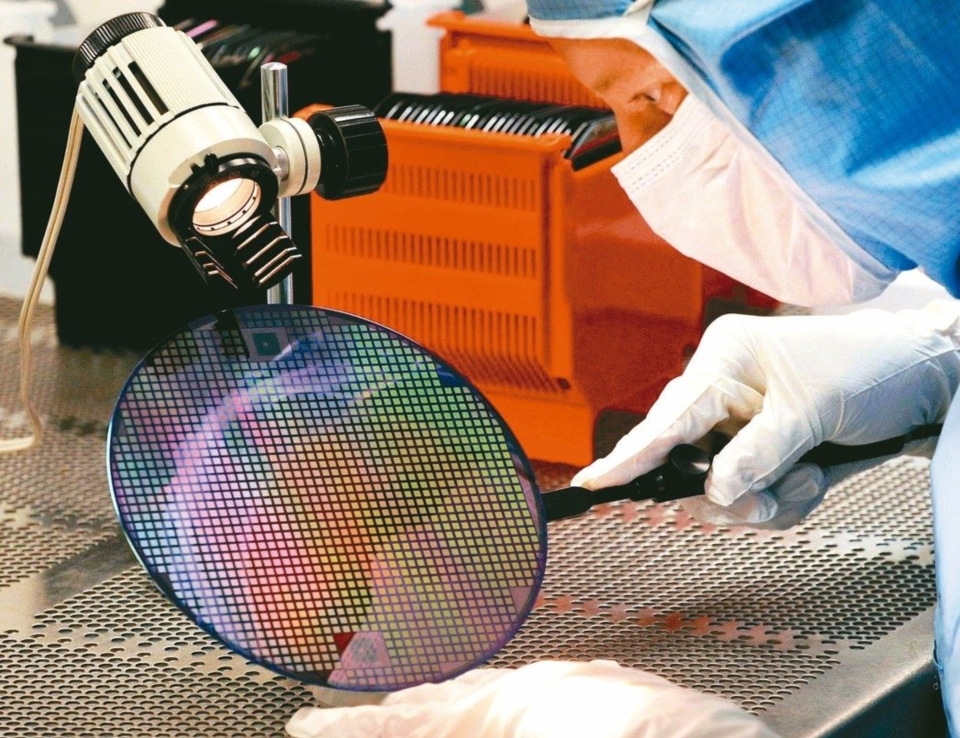 The export of electronic components has been skyrocketed, driving exports in March to reach 28.27 billion US dollars, slightly better than expected.
The Ministry of Political Affairs announced yesterday (8) that exports in March reached US $ 28.27 billion. Although it turned from red to black, the annual decrease was 0.6%, which was still slightly better than expected. According to the analysis of the Ministry of Finance, although the new coronary pneumonia epidemic has engulfed the whole world, the purchase of integrated circuits has not fallen, and the export of electronic components has been "headwind", which has offset the negative factors such as the weak export of mass production. However, the variables of the epidemic are still large, and exports will be under greater pressure in April.

The Ministry of Finance had originally estimated that exports in March would decline between 2% and 5%, but the results were released yesterday, with an annual decrease of 0.6%. At the same time, the export scale is also the third highest in the same period of the previous year, which is good news. In the first quarter, exports maintained positive growth, with an annual increase of 3.7%.


The Director of Statistics Cai Meina said that the primary negative factor for the observation of exports in March was of course the epidemic continued to spread to Europe and the United States, causing global demand to shrink. Fortunately, factories in mainland China have resumed work, and the demand for delayed orders and replenishment of inventories has started. The demand for emerging technologies such as long-distance work, teaching, and housing economy is rising rapidly, and the export decline in March was smaller than expected.

Cai Meina also analyzed three characteristics from the export category, showing the two characteristics of stronger electronics and weaker production. First of all, electronic components are flying against the wind. In March, they exported 10.8 billion U.S. dollars to fight against the outbreak of the epidemic. They wrote a new monthly high against the trend, with an annual increase of 18.1%. Among them, integrated circuits grew by about 20%, and the demand was the strongest.

Second, the growth rate of Infocom and audio-visual products has slowed, only increasing by 0.2% annually. After excluding the Spring Festival factor, it is the smallest growth rate since October 2018. Cai Meina said that although the demand for cloud service construction has driven the export of storage media to perform well, with a growth of nearly 50%, but at the same time, switches, routers and other products have a relatively high base period last year, and the growth space is relatively limited.

Finally, it was reported that the export of manufactured goods had shrunk significantly, which was most affected by the epidemic. It also encountered the break of the production reduction agreement of the major oil-producing countries. The oversupply of crude oil was unsolved, which affected the price of oil and other factors. Mineral products, chemicals, plastics and rubber products For the three types of exports, the average reduction was 16%, and machinery, basic metals and their products also decreased by more than 10%.