LCD panel Is Expected to Decrease by 11%

Global LCD panel production has been "step by step high" in recent years. However, due to the impact of the new coronary pneumonia epidemic, the demand for TVs and smartphones has weakened. Omdia, the research and development unit, is pessimistically expecting a rare major decline in panel shipments this year (2020). The shipment of 3.2 billion tablets for the whole year is 11.1% lower than last year, which is obviously worse than the 8.8% decline in shipments after the 2008 financial turmoil.

"The spread of the new pneumonia epidemic to the world is faster than expected!" Omdia's display industry analysts said that this epidemic led to the closure of retail stores and the inadequacy of many countries, which directly affected market demand and weakened consumers' willingness to buy In particular, the sales of the two main products of TV and mobile phones are more difficult to avoid being hit, which in turn caused a sharp decline in demand for panels this year.

This year, it was expected that large-scale sports events such as the Tokyo Olympics and the European Cup football games are expected to drive TV sales. However, large-scale sports events have been cancelled or postponed, and TV shipments have suddenly lost growth momentum. Omdia repairs LCD TV panel shipments throughout the year and is expected to decline by 9.5%; mobile phone shipments are expected to decline by 10%. Omdia also expects that as the epidemic gradually eases, overall demand will improve next year, and shipments may grow 9.1% from this year. 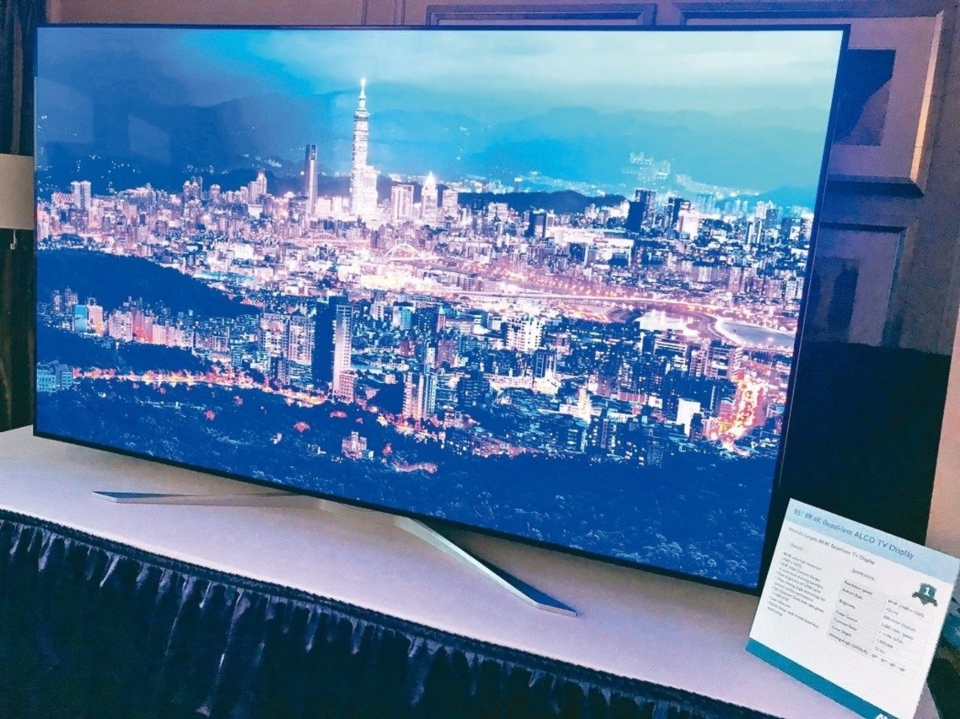 LCD panel`s sale Is Expected to Decrease by 11%
However, there are still some applications that are "relatively resilient", such as tablets and laptops. Omdia said that due to restrictions on economic activities in many countries, schools have also been closed, driving demand for work at home and remote learning, which in turn stimulated sales of laptops, monitors and tablets. It is expected that monitors and laptop panels will decline by 1.9% and 5.8%, respectively.