China Announces New Raft of US Imports for Tariff Waivers 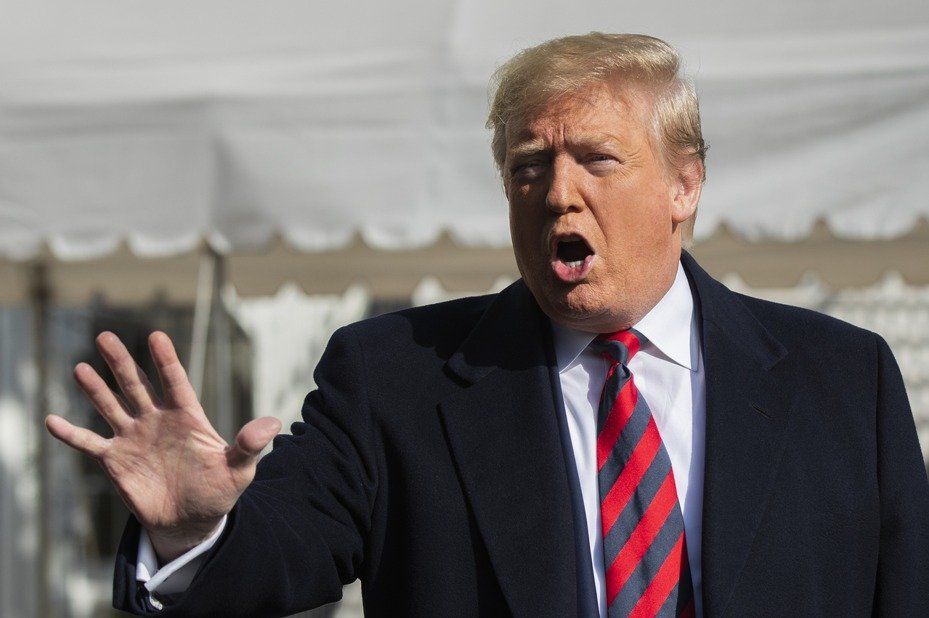 Importers in China must apply to the General Administration of Customs within six months of the announcement to be considered for waivers. Photo courtesy of UDN
China announced on Tuesday a new list of 79 U.S. products eligible for waivers from retaliatory tariffs imposed at the height of the bilateral trade war, amid continued pressure on Beijing to boost imports from the United States.

China's finance ministry said in a statement the new waivers will take effect on May 19 and expire on May 18, 2021. The latest list waives tariffs on products including ores of rare earth metals, gold ores, silver ores and concentrates.

The ministry did not disclose the imports value of the products. Beijing in February said it will grant exemptions for 696 U.S. goods including key products such as soybeans and pork based on applications from companies.

Beijing and Washington's top trade negotiators held a call last week and discussed implementation of the Phase 1 deal signed in January. Under the deal, China agreed to increase its purchases of U.S. goods from a 2017 baseline by $200 billion over two years, with about $77 billion in increased purchases in the first year and $123 billion in the second year.