Over 80 pct of Auto Plants back in Operation 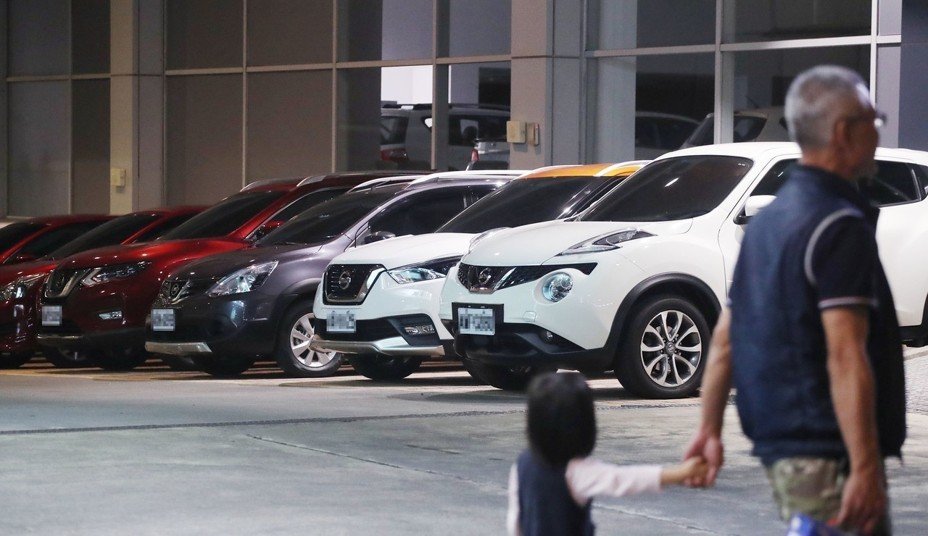 Over 80 percent of Auto Plants back in Operation (Photo courtesy of CENS)
More than 80 percent of vehicle plants in 13 major car-manufacturing countries resumed limited operations as of mid-May as new coronavirus restrictions were eased, an auto industry association said Monday.

Vehicle plants in the United States and 12 other major car-manufacturing countries began to restart production, though not in full operation, since mid-April, and more lines are expected to resume operations this month.

"It will take some time for the auto plants to return to full operations and pre-coronavirus production levels as consumers opt to spend less amid the COVID-19 pandemic," the Korea Automobile Manufacturers Association (KAMA) said in a statement.

On May 19, the proportion of auto plants that were back in operation jumped to 84 percent, or 232 plants out of the countries' combined 278 plants, from 29 percent a month earlier on April 16, the statement said.

Auto plants in South Korea, Japan, China and other East Asian countries were in operation in mid-April, plants in European countries like Germany, France, and Spain resumed operations in late April, and plants in the United States and India restarted production in early May, it said.

Plants in Latin American countries like Mexico and Brazil resumed operations in mid-May, driving up the proportion of operating car plants in the 13 nations that include South Korea, the U.S., China, Japan, and Germany, the statement said.

In South Korea, all of Hyundai Motor Co. and its affiliate Kia Motors Corp.'s overseas plants were in operation at a reduced level from last week, except for Kia Motors' Mexico plant.

Hyundai and Kia, which together form the world's fifth-biggest carmaker by sales, suspended most of their overseas production facilities from March. The suspension affected their vehicle sales, particularly in the past two months.